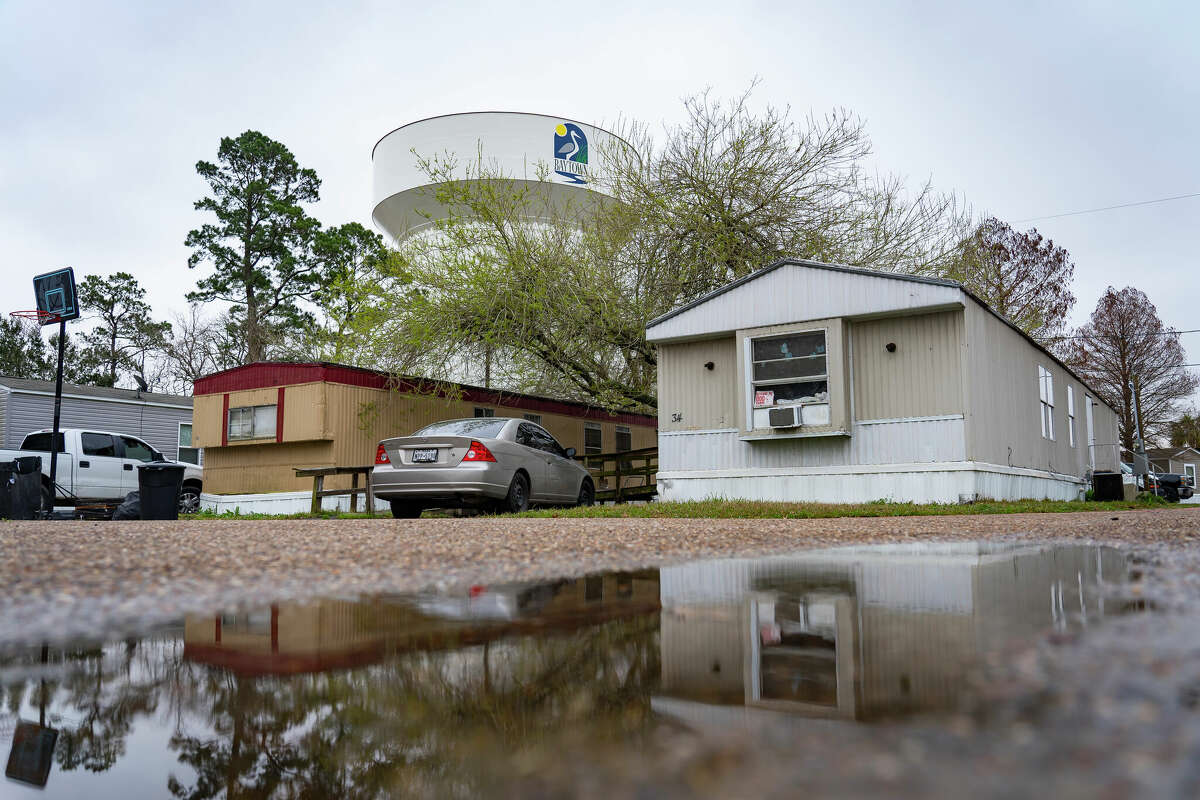 A 4-year-old boy was killed when dogs attacked him in a Houston suburb on Wednesday, according to police.

Cops were called to a dog fight in Baytown around 7:45 a.m. Wednesday, local NBC affiliate KPRC reported. When officers arrived, they discovered the child suffering from serious injuries and an adult who was also injured in the incident.

The boy, whose identity has not been released, was rushed to a nearby hospital, where he was later pronounced dead, according to KPRC.

The injured adult, who lived in the Baytown home about 20 miles east of downtown Houston, was not hospitalized, police said. Investigators said the adult was injured while trying to help the boy.