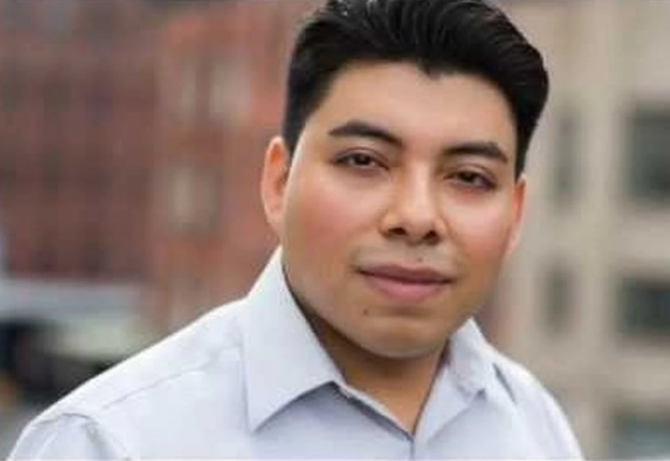 A Brooklyn man is accused of trying to lure underage girls into filming sexually explicit videos by promising them modeling gigs — and the feds are worried there may be dozens more victims.

Rigorberto Garcia, 33, who’s illegally in the U.S. from Mexico, is charged with several counts of coercion and enticement, and sexual exploitation of a minor, in a Brooklyn federal court indictment unsealed Tuesday.

Garcia used the promise of modeling work to entice eight girls, and attempted to fool four more, between 2014 to 2021, according to law enforcement sources. All of the victims were under 18, according to court documents.

He then recorded them performing sex acts in hotel rooms and other locations, joining them a number of the videos, sources said.

He used several aliases, including “Chris Perez,” “Sean Alvarez,” “Steven Skyler,” “David Schineberg” and “Nate Floriano,” according to the indictment.

“We know there could be dozens, if not many more victims, and we hope to find them,” FBI spokeswoman Amy Thoreson said. “We’re asking anyone who may have been victimized to call us at 212-384-1000.”

Garcia was already in Immigration and Customs Enforcement custody when the indictment was unsealed, authorities said.