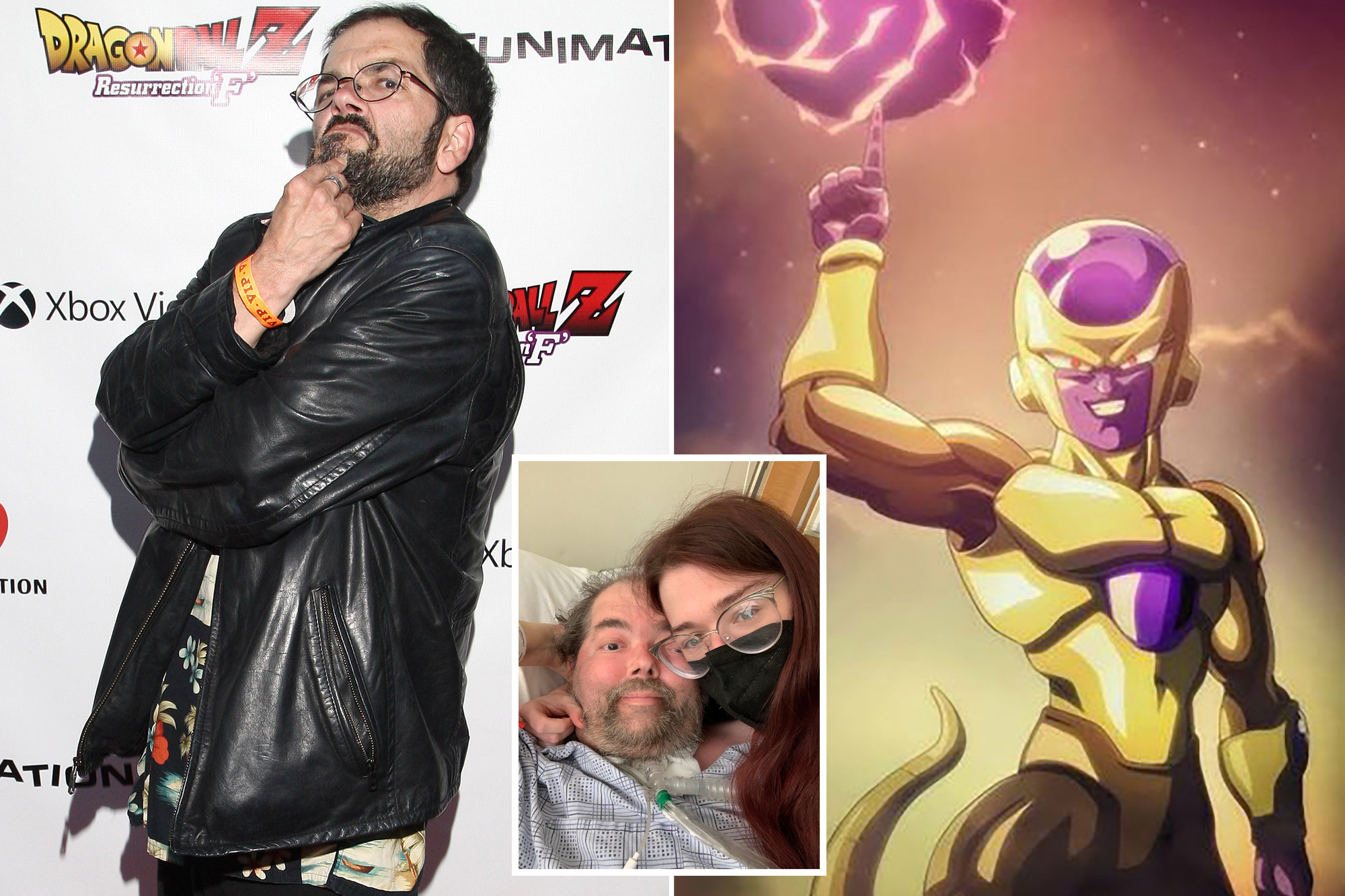 “Chris, I miss your face. I miss your voice,” Krystal LaPointe wrote Tuesday on Twitter. “I miss your hugs and I cannot even begin to comprehend that I will never walk in a doorway again and hear ‘Hey, beautiful girl.’”

An official cause of death has not been released for Ayres, who had battled end-stage cardio obstructive pulmonary disease, according to Entertainment Weekly.

Ayres voiced Frieza on many projects within the animated “Dragon Ball” franchise, including on the “Dragon Ball Z Kai” series and in multiple video games.

The most recent of his 203 acting credits came in 2021, with him lending his voice to “The Dog Park: Prank Calls” short.

“I hope that wherever you are, the first thing you did was take a long, deep breath with your perfect lungs and danced again,” LaPointe wrote. “I hope you saw a lot of people and animals that I know you missed so deeply.”