Fauci voices hope for return to normalcy around February or March 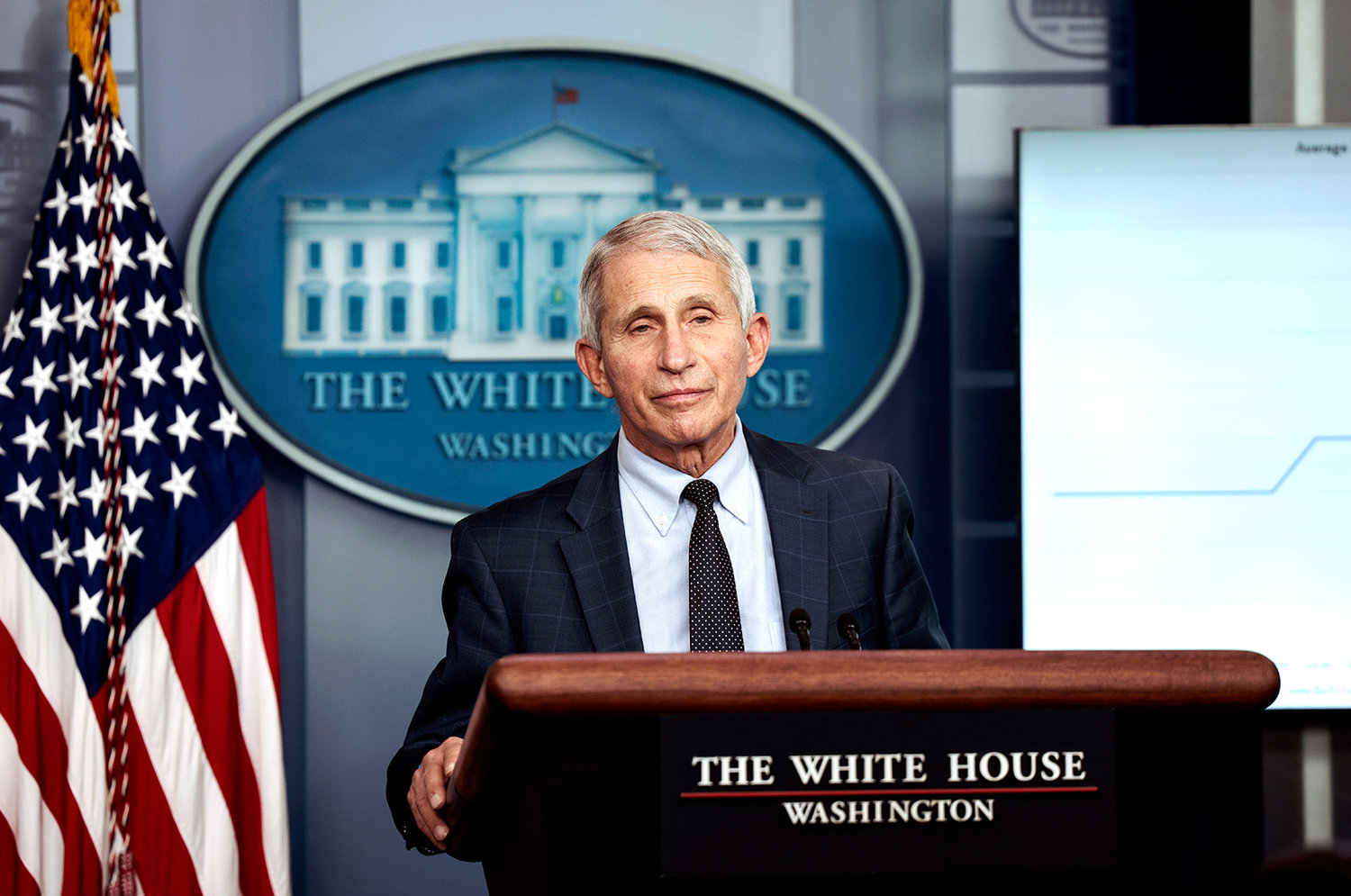 If more Americans get vaccinated and boosted, the U.S. just might return to a semblance of normalcy by February or March, the country’s top infectious disease expert said on Sunday.

Hopefully, enough people get vaccinated “to the point that when omicron comes down to a low level, we keep it down at a low level enough that it doesn’t disrupt our society, our economy, our way of life,” Dr. Anthony Fauci said on ABC’s “This Week.”

“I hope that as we get into February and March and such that we will be at that level of control,” he said, adding that he wasn’t making a prediction but voicing his personal hope.

The pandemic has reached shocking new levels, spurred by the highly contagious omicron variant of coronavirus. The U.S. is seeing more than 300,000 new COVID cases per day for the first time since the outbreak began two years ago.

Fauci noted that recent evidence shows that the omicron variant, first found in Botswana and South Africa in November, is less severe than were previous versions.

“Given the large number of cases, we have not seen a concomitant increase in the relative percentage of hospitalizations,” he said. “Hospitalizations are often late, lagging indicators. But I still believe there is indication … the virus does seem to have lower intrinsic pathogenicity to it.

“We’re hoping that’s the case,” said Fauci, the director of the National Institute of Allergy and Infectious Diseases.

Meanwhile, the Centers for Disease Control and Prevention is reevaluating its guidance on isolation, he said.

Last week, the CDC said people who test positive for COVID only need to go into isolation for five days, down from the previous recommendation of 10 days. The agency also said people don’t need a negative COVID test to resume normal activity.

The new guidelines drew allegations that the CDC was prioritizing businesses over employee welfare.

“There has been some concern about why we don’t ask people at that five-day period to get tested. That is something that is now under consideration,” Fauci said. “The CDC is very well aware that there has been some pushback about that. Looking at it again, there may be an option in that testing could be a part of that.”