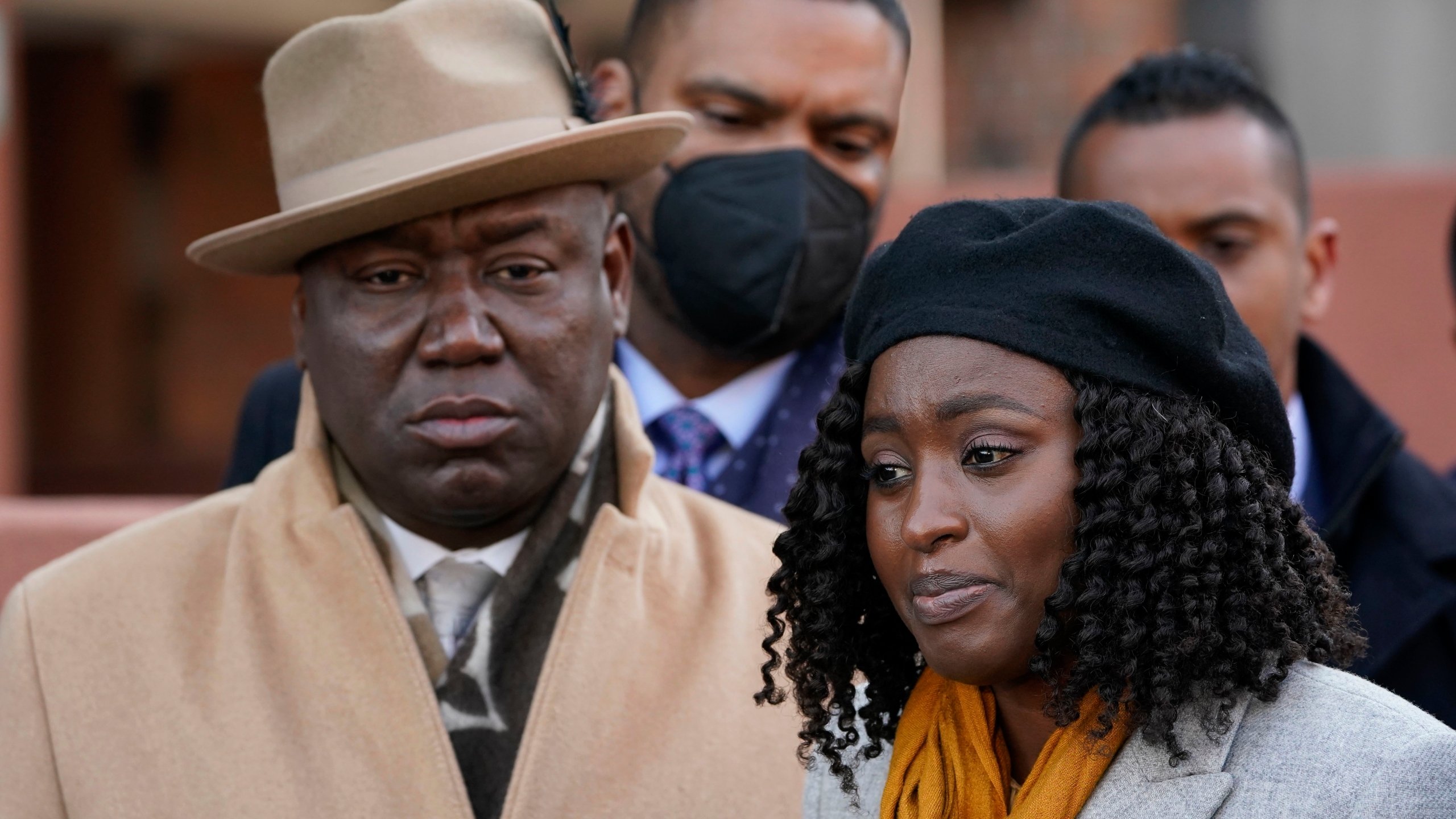 A Bronx apartment complex where 17 people were killed in a horrific fire last month was rife with safety violations that contributed to their deaths, according to new lawsuits seeking damages from the building owners.

Eight children were among the victims who perished Jan. 9 when an electric space heater set off the blaze in a tower along E. 181st St. near Tiebout Ave., filling hallways and stairwells with thick, suffocating smoke.

But some, if not all of the deaths, could likely have been prevented if the high-rise’s owners had addressed known safety issues, including malfunctioning doors that should have closed automatically and windows that did not open, the suits argue.

“What happened on Jan. 9 was very devastating and tragic, and very unexpected, and could have been avoided,” Fatima Janneh, whose sister Sera, 27, was among those killed, said at a news conference Tuesday outside the building. “I lost my sister in the fire. She was trying to come down to save my family.”

Janneh’s name is attached to one of five lawsuits filed in Bronx Supreme Court against a consortium of property developers that owns the 19-story building.

The lawsuits allege that “negligence” by the property owners contributed to the deaths and injuries sustained in the fire.

“We need justice for the families that lost people, as well as the other tenants in the building. We’re all victims to what happened here,” Janneh said.

The plaintiffs include the mother of a 2-year-old boy who died and parents whose 12-year-old son and 5-year-old daughter were killed. Also suing is a 20-year-old mother whose 3-month-old son was hospitalized.

The building is owned by a consortium of real estate companies called Bronx Park Phase III Preservation, whose executives have said they are cooperating in the investigation.

Among the executives is Camber Property Group principal Rick Gropper, who was a member of Mayor Adams’ transition team committee on housing.

James Yolles, a spokesman for the building owners, said in a statement that the landlord is helping residents with social service and relocation assistance. He said residents have signed 21 leases at a nearby development, with five more expected to be signed by the end of the week.

“The complaints filed today allege that last month’s tragic fire was caused by the negligence of the building’s owners and their agents,” Yolles said in a statement. “We believe the facts will show that allegation to be false.”

The lawsuits do not specify monetary damages.

Benjamin Crump, an attorney for the plaintiffs, said the safety violations caused “unspeakable loss of life.”

“There is no greater tragedy than parents having to grieve for their children,” Crump said in a statement. “This building was home to a very close-knit community in pursuit of the American Dream when their world was devastated by this preventable tragedy. We are determined to get them the justice they deserve.”