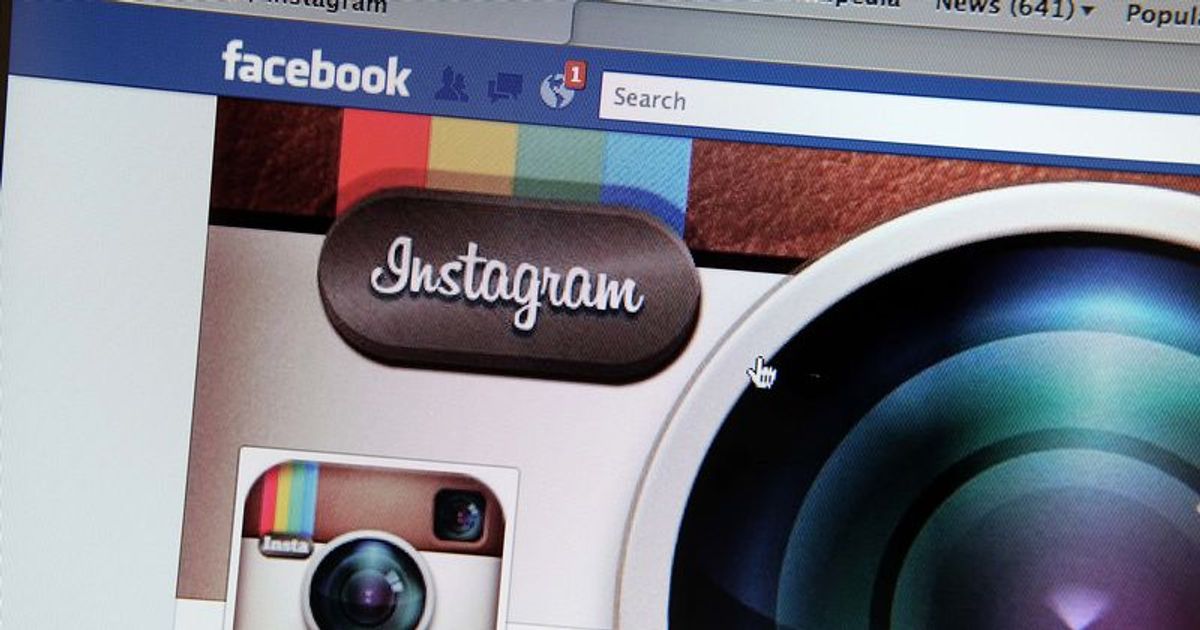 Facebook announced Monday that it is “pausing” the development of Instagram Kids after receiving blowback from parents about the threat to the safety and privacy of children who would use the app.

Instagram, which is owned by Facebook, was designing the ad-free, kid-friendly version of the popular social media platform for tweens between 10 and 12 years old. It was being designed to address issues facing kids in that age group, mainly on topics like body image. It also was set to include a feature that would encourage users to take a break when coming across large amounts of negative content.

In the announcement, the social media giant responded to criticism it received from nearly all 50 attorney generals across the United States, along with numerous Democratic representatives, saying that they will “work with parents, experts, and policymakers to demonstrate the value and need for this product.”

“Not only is social media is an influential tool that can be detrimental to children who are not of appropriate age, but this plan could place children directly in the paths of predators,” she said when the project was first publicized.

“We started this project to address an important problem seen across our industry: kids are getting phones younger and younger, misrepresenting their age, and downloading apps that are meant for those 13 or older,” Instagram head Adam Mosseri wrote.

Mosseri added that the sudden halt of the project had nothing to do with the criticism that the company received, according to Engadget.

“Critics of ‘Instagram Kids’ will see this as an acknowledgement that the project is a bad idea. That’s not the case,” Mosseri continued. “The reality is that kids are already online, and we believe that developing age-appropriate experiences designed specifically for them is far better for parents than where we are today.”

Just days before its cancellation, internal documents reported on by the Wall Street Journal indicates that executives at Facebook had a wealth of knowledge about the damage Instagram does to young people’s mental health.