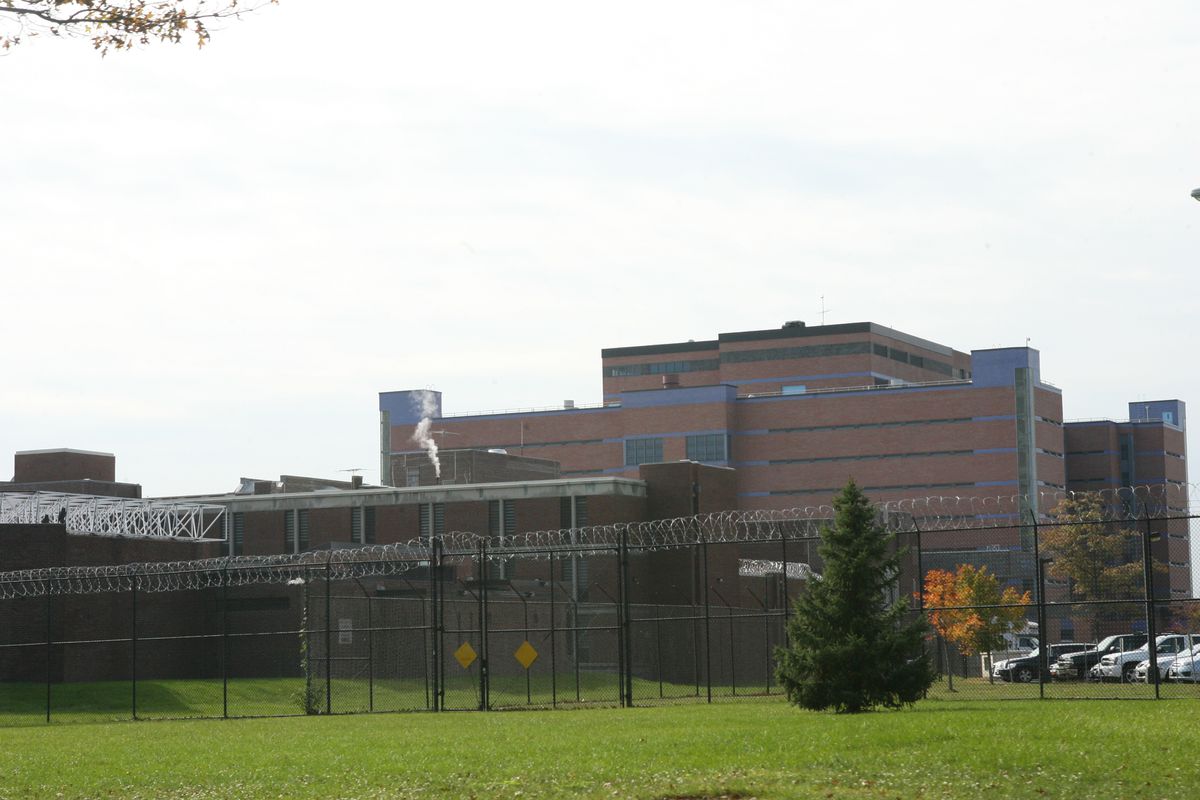 A former NYPD cop charged with importing “massive quantities” of meth and date rape drugs from Mexico and China was punched in the eye behind bars by an inmate seeking “retribution” against police, new court filings reveal.

John Cicero, 39, is one of five people charged in a drug ring that trafficked kilos of meth and liters of GBL into the city and Westchester County. The charges were a new low for Cicero, who resigned from the NYPD after he pleaded guilty to assaulting a handcuffed man on a Bronx sidewalk on Jan. 5, 2010.

Cicero left the force in disgrace, but his NYPD past has dogged him at the Westchester County Jail. Since his arrest on Feb. 19, 2020, he’s been held in a special unit because he’s an ex-cop, Cicero’s attorney Steven Feldman wrote.

“Even in this protective custody unit, Mr. Cicero was punched in his eye socket and head by another inmate seeking to get retribution on the ‘police’ for recent high profile instances of police misconduct. Mr. Cicero did not fight back when attacked. He was taken to the clinic for treatment, and returned to the unit,” Feldman wrote in a letter filed in White Plains Federal Court on June 29.

The lawyer asked a judge to release Cicero on bail, citing the harsh conditions behind bars and lengthy coronavirus-related delays to his case.

Prosecutors responded in a letter filed Tuesday that Cicero was a risk of flight and too dangerous to be released.

Assistant U.S. Attorney David Felton revealed new evidence against Cicero, including a photo from Cicero’s phone showing 2.2 kilos of meth on a scale.

It shows a cop pointing at the viewer with a baton, along with the message, “I’m gonna kick your a-s and get away with it!”

The image “suggests that the defendant has not learned from his criminal past while a public servant,” Felton wrote.

Feldman slammed prosecutors for including the meme and meth photo without context. He said it wasn’t clear how Cicero reacted to the meme or if he snapped the drug picture himself.

“It’s the lowest form of inciting bad feelings against the guy,” Feldman said.

He added that the 2010 incident sent Cicero into a downward spiral.

“He made an awful, awful mistake. He pleaded guilty to it. He lost his dream job,” Feldman said.