NYC inmate on the loose after escaping from Bronx jail 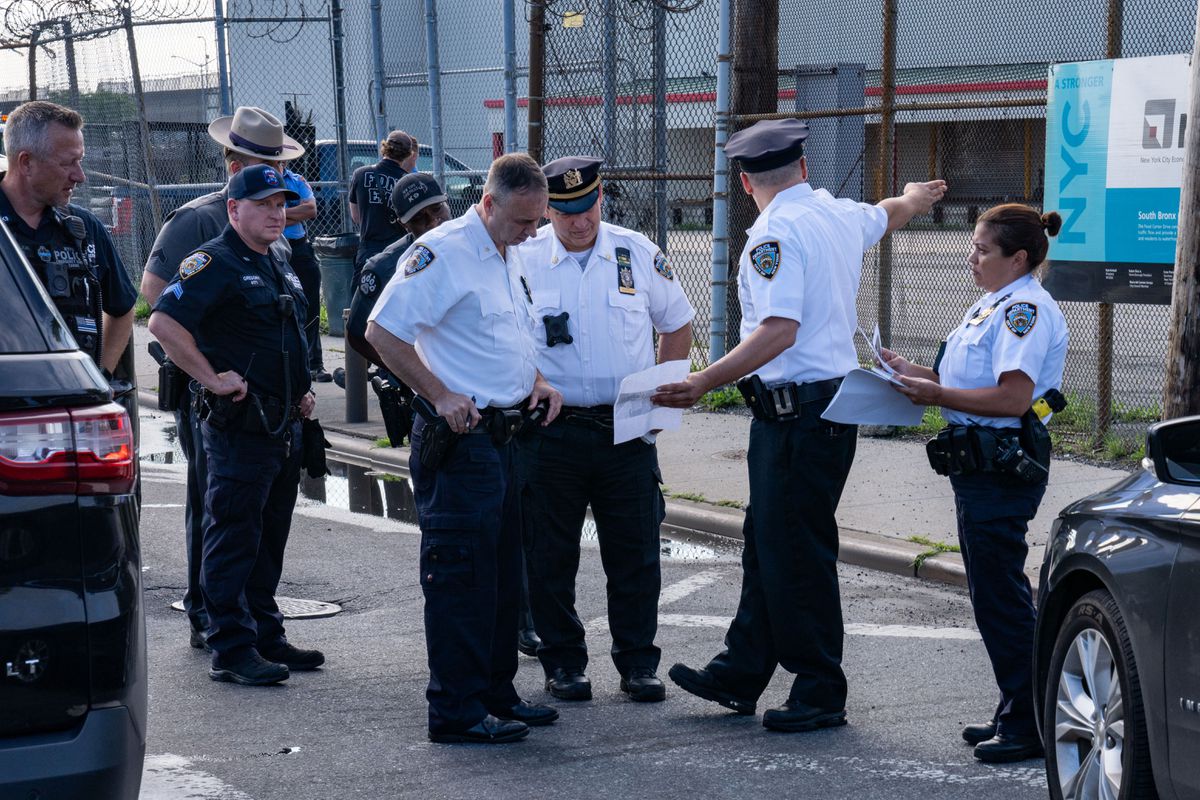 A city Department of Correction inmate was on the run Saturday after escaping a floating jail docked off the Bronx known as “The Barge,” police said.

Mordukhaev, who was arrested for robbery, criminal impersonation, leaving the scene of an accident and other charges in August 2020, allegedly stripped his DOC-issued clothes before disappearing.

He was discovered missing from his housing unit at 4:30 a.m. The facility immediately went into lockdown as a search for Mordukhaev began.

“Our Correction Intelligence Bureau immediately began working around-the-clock with our law enforcement partners at multiple levels,” DOC spokesman Peter Thorne said. “No escape from our facilities is ever acceptable and we are taking every step to locate and return this individual to custody.

“A thorough investigation into how this occurred is underway to ensure that this does not happen again, and disciplinary action, if warranted, will be taken at the conclusion of the investigation,” Thorne said.

Mordukhaev was being held on $1.5 million bail, according to court records.

The 625-foot long Barge is docked on the southern end of the Bronx across the river from Rikers Island and can hold up to 800 inmates.

The escaped inmate is described as white, about 5-foot-8 and 220 pounds. Anyone with information regarding this incident is urged to call NYPD Crime Stoppers at (800) 577-TIPS.