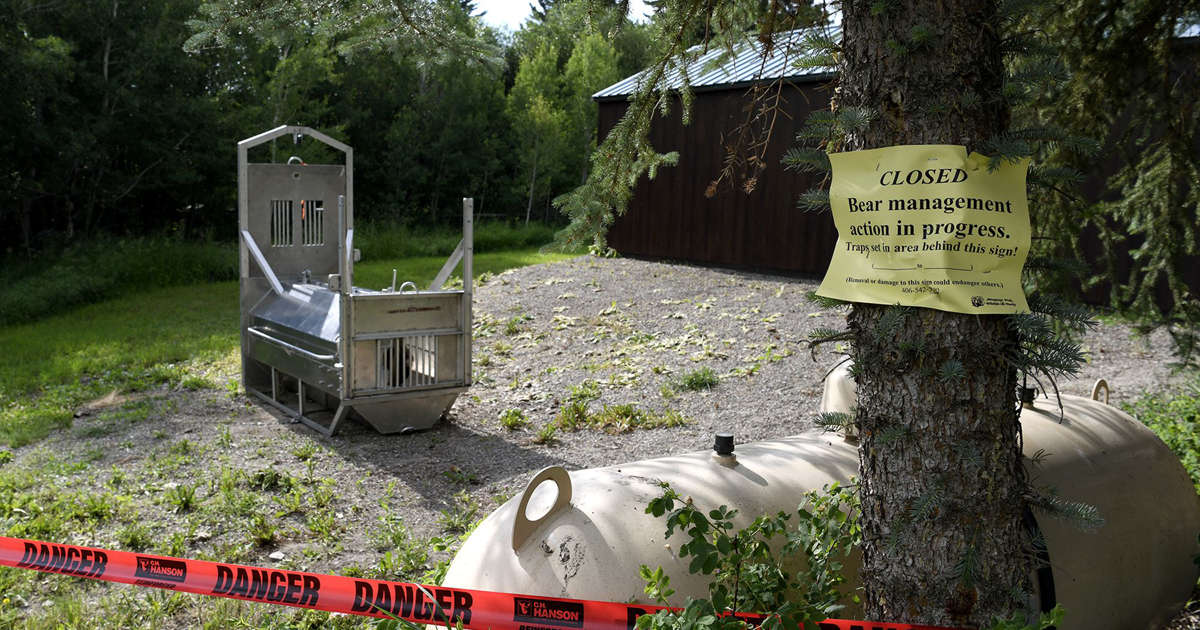 Wildlife officials wearing night vision goggles staked out a chicken coop for hours before they fatally shot a grizzly bear responsible for the death of a California woman, who was camping out in a small Montana town earlier this week when the massive animal dragged her from her tent and attacked.

Leah Davis Lokan, a registered nurse and cycling enthusiast, had been travelling the scenic Great Divide Mountain Bike Route when the deadly incident unfolded. According to officials, the 65-year-old Chico native set up camp for the night in the small town of Ovando, where she was fatally mauled by the grizzly early Tuesday morning.

Fellow campers were able to force the giant creature out of the area using pepper spray, but not before it killed Lokan. Her death sparked a days-long search by wildlife officials and law enforcement officers, who vowed to take down the animal.

On Thursday, authorities learned the bear had raided a chicken coop the night prior, just two miles away from where it attacked Lokan, said Greg Lemon with Montana Fish, Wildlife and Parks. They set up a trap nearby, with the hopes of luring it back to spot, and then waited for its return.

“Based on the size of the bear, the color of the bear and the nature of the chicken coop raids, we’re confident we’ve got the offending bear,” he said.

Lemon said tracks found at the coop also matched those near the fatal attack in Ovando.

While the town along the banks of the Blackfoot River — made famous by the movie “A River Runs Through It” — is home to fewer than 100 people, more than 1,000 grizzlies are estimated to live in the region, which includes an expansive forest that extends all the way to the Canadian border.

Investigators gathered evidence from the attack and will compare it to samples gathered from the dead grizzly, which have been taken to a state wildlife laboratory in Bozeman for a necropsy, Lemon said. Local authorities added campsites in town would stay closed until DNA evidence from the animal comes back, which should take about three days.