Ex-Navy SEAL who claims he killed Osama bin Laden tweets, then deletes, maskless selfie aboard flight: ‘I’m not a p—y’ 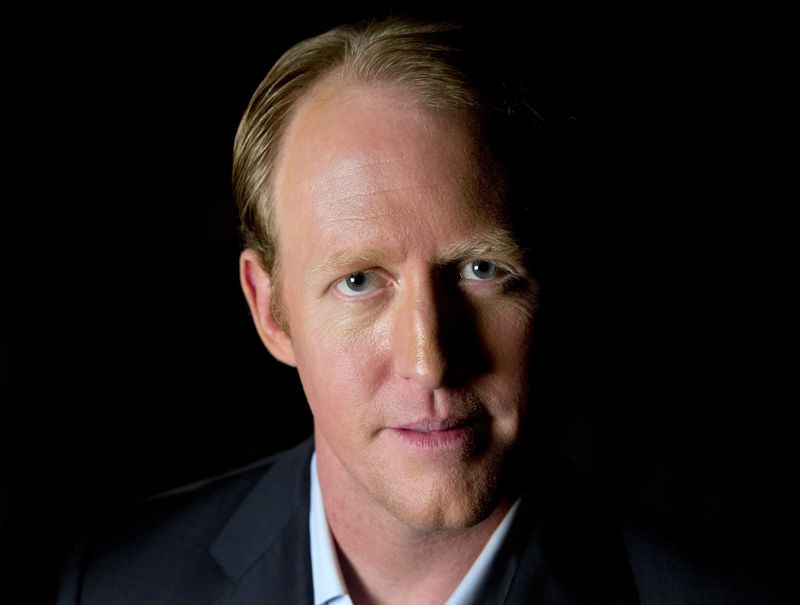 He went to war to fight for his country… but won’t wear a mask during a pandemic?

Former Navy SEAL Robert O’Neill, who claims to have fired the shots that killed Osama bin Laden, tweeted a selfie Wednesday bragging about not wearing a mask aboard an apparently packed flight.

“I’m not a p—y,” he wrote alongside the now-deleted photo, which also showed a face-covered passenger in the background.

That passenger was wearing a Marine Corps. hat, but it was unclear if O’Neill’s tweet was an intentional jab at the man.

The controversial move flies in the face of health experts’ guidelines to prevent the spread of coronavirus, especially within closed spaces. It also goes against newly imposed rules by most U.S. airlines, which have implemented their own policies in the absence of a national mandate.

O’Neill appeared to be on a flight operated by Delta, one of the airlines that are supposedly cracking down on mask-defiant customers.

Earlier this month, a Delta flight that was preparing to take off from an airport in Detroit was forced to turn around and return to the gate after two unruly passengers refused to wear a mask.

American Airlines, facing a similar confrontation with conservative activist Brandon Straka in June, yanked him off a flight at LaGuardia Airport and banned him from flying with the company.

The U.S. Centers for Disease Control and Prevention recommends that Americans wear masks when social distancing is not possible. Masks and face coverings are “a simple barrier” to help prevent respiratory droplets from traveling into the air and onto other people when someone coughs, sneezes or talks, according to the agency.

But O’Neill — whose claim to have single-handedly killed bin Laden has long been questioned and has never been proven — has posted multiple tweets mocking the use of masks.

His controversial selfie disappeared from Twitter hours after he shared it, but O’Neill claims he was not the one who took it down: “I didn’t delete my tweet. My wife did.”