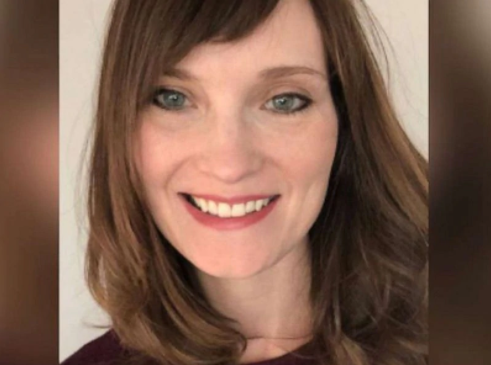 A body authorities believe to be that of a missing Kansas mother, who vanished during a road trip to visit family in Alabama earlier this month, has been found inside a vehicle abandoned in Arkansas.

Marilane Carter disappeared after leaving her Kansas home in Overland Park on Aug. 1 for a trip to Birmingham, where her sister lives. The 36-year-old mother-of-three was also reportedly seeking mental health treatment at a facility in the city.

Carter was last seen alive checking into a Missouri hotel in West Plains around 3:30 a.m. the following morning. The cameras also caught her car driving out of the lot a few hours later, around 6 a.m.

The same vehicle was found during a search Tuesday around 11 a.m. inside a shipping container in a field off Interstate 55 in eastern Arkansas, according to WMC 5 Action News. Sheriff Mike Allen confirmed the car, which was hidden from view, belonged to Carter but would not say whether the body found inside was in fact the missing mother.

Carter’s belongings, including her purse and credit card, were found inside the vehicle. Authorities do not suspect foul play at this time.

Her family members in a post shared to a Facebook page dedicated to finding Carter confirmed the heartbreaking discovery, according to Fox 4.

“With a heavy heart we share this update with everyone,” it reads.

“Today Marilane’s vehicle was found in West Memphis, AR, in Crittenden County. A female was found deceased in the vehicle. Law enforcement says that foul play is not suspected. The family asks for your thoughts and prayers right now and in the upcoming days.”