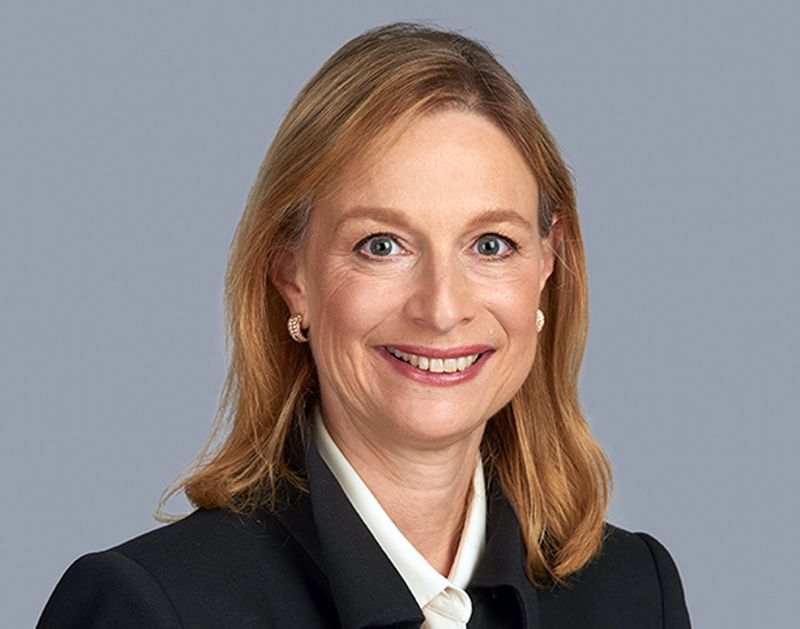 The family of a prominent architect killed by falling building debris in Midtown last year is suing the city and the building’s owners, claiming the crumbling facade still hasn’t been repaired.

Erica Tishman’s family on Monday filed a lawsuit against the owners of 729 Seventh Ave., where a piece of debris plummeted 15 stories from the building Dec. 17 and struck the 60-year-old architect in the head as she walked below.

The building was hit with a Class 1 construction violation detailing “damaged terra cotta at areas above 15th floor in several locations which poses a falling hazard for pedestrians” eight months before the tragedy.

“The Defendants failed to either fix the building defects or take preventative measures to protect the public from falling hazards, such as putting up a sidewalk shed. Instead, they did nothing,” the lawsuit alleges. “As a result, the defendants robbed Erica Tishman of her life, they robbed Steven Tishman of his wife and they robbed three children of their mother.”

The owner, 729 Acquisition LLC, which is linked to Himmel + Meringoff Ownership and Acquisitions, never made the required fixes — even though the city slapped it with a second violationfor failing to repair the facade.

However, the city took no additional steps to make the building safe, the lawsuit alleges. The city didn’t install a sidewalk shed to protect pedestrians until a day after the tragedy.

“There is a disturbing trend in our city where building owners are not held accountable for safety violations. Owners receive minuscule fines that they are able to pay off as a way to avoid making actual repairs,” Tishman’s lawyer, Benedict Morelli said.

He added, “The building owners have done everything possible to avoid taking responsibility. I promise you, I’m going to make them pay. They can’t hide from this.”

This past June, the city hit the owners with another violation, and $13,000 in fines — the facade was still unsafe, the lawsuit states. That violation remains active, according to the Buildings Department web site.