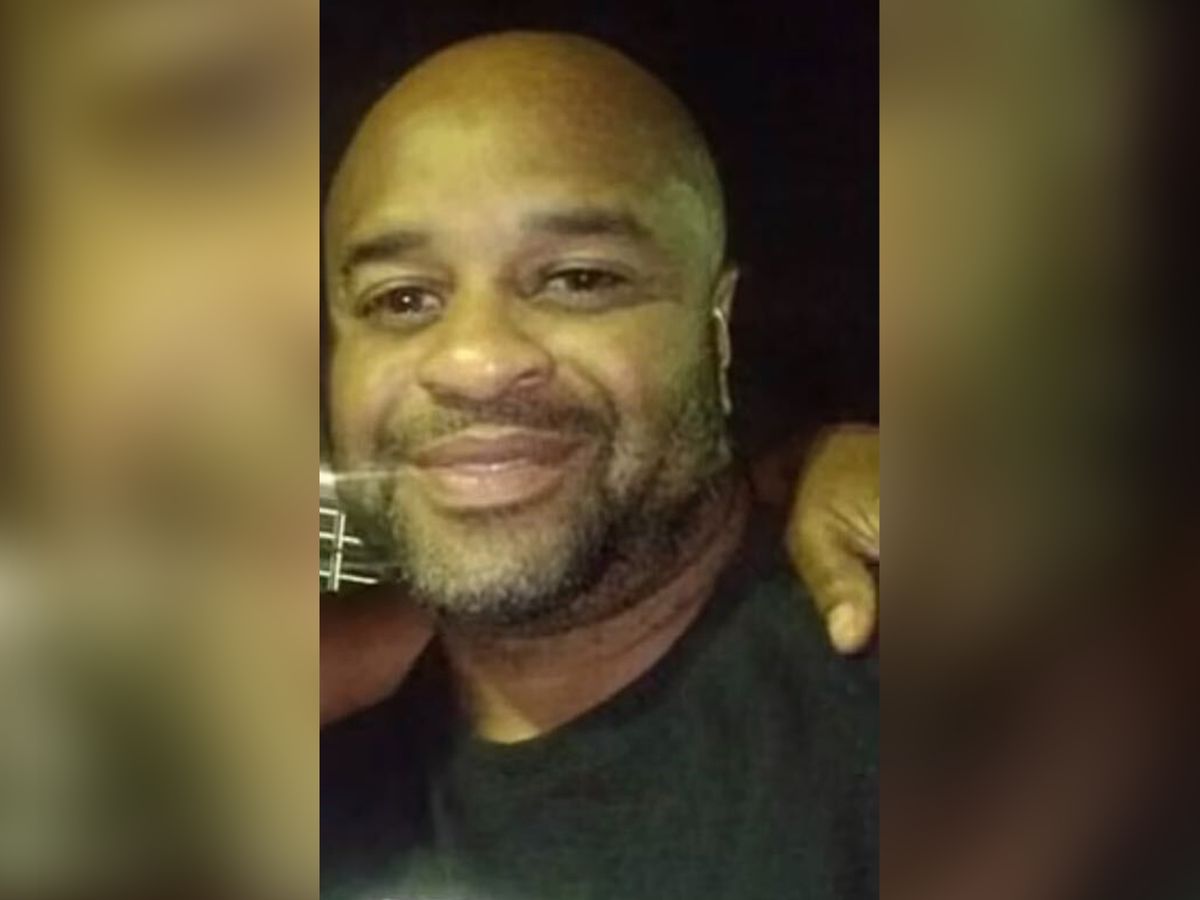 An ex-con who won over his neighbors with his devotion to keeping their Brooklyn NYCHA building tidy and safe was fatally shot in the face when he answered a knock on his apartment door, police said Monday.

Jeroid Tindal, 47, clung to life for almost a week at Woodhull Hospital before dying Sunday.

He was shot in the face and chest about 10 p.m. March 8 by a gunman who knocked on Tindal’s door inside the Independence Towers, a NYCHA housing development on Taylor St. near Bedford Ave. in Williamsburg.

“I thought I was in a war,” said his 30-year-old next-door neighbor, who gave his name as Moshe and who heard the gunshots that took Tindal’s life.

“He was a very nice guy, a very good man. He’s one of the best neighbors here,” said Moshe, who knew Tindal had done time and said the slain man had even shown him scars from past bullet wounds.

“He’s lovely to everyone. It was a real pleasure to live with him together,” he added. “It’s a big loss for us.”

Others in the apartment at the time were not hurt — and have not cooperated with detectives, police said.

Tindal was charged in a 1989 golf club attack in Brooklyn in which the victim spent time in a coma before dying. Records show that in 2004 Tindal was conditionally released by parole after serving eight years for an attempted murder conviction.

He had 10 arrests on his record, police said, and served additional state prison stints for assault and felony drug possession.

His best friend, who declined to give her name, said TIndal was a father of four who lived with his wife and two younger children. Tindal had turned his life around after a decade-long stint behind bars.

“I met him after he came home [from prison]. And from what I heard, he came back different. [He would say], ‘I ain’t going back there, I’m going to do things right,’” said the neighbor, noting that Tindal was preparing to move out with his family in search of a quieter life in the country.

“I woke up this morning, it was like it wasn’t real…He was the king of the building,” said the grieving woman, adding that Tindal would often take extra time to keep the halls tidy, often mopping the elevator whenever something spilled and scrubbing graffiti off the building walls.

“He was just a beautiful soul, very protective over his community, a family man. He loved kids…He was so nice. He was always there. He was like a superhero,” she said.

“I want justice, and it’s gonna come.This is not going to go without consequences.”