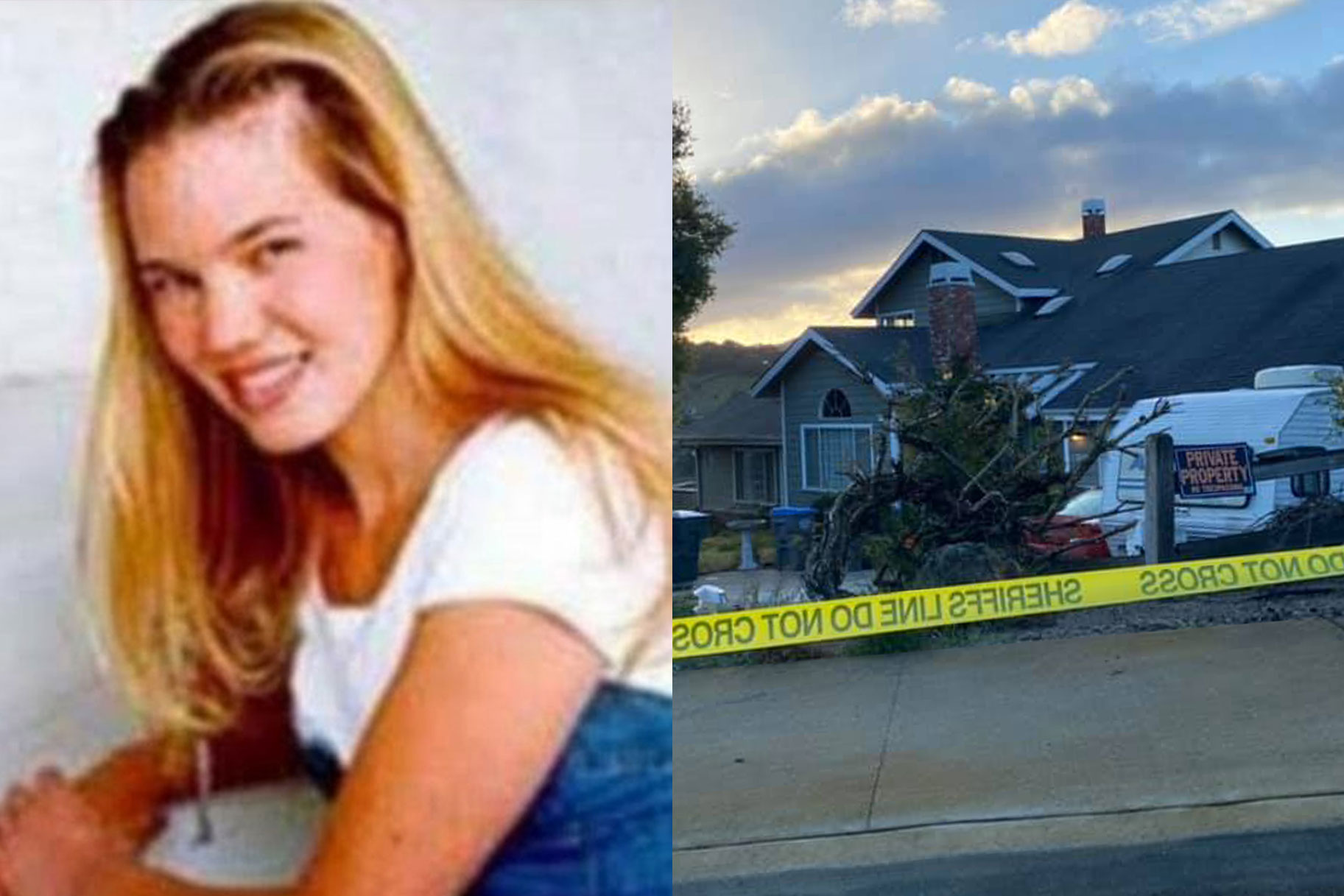 Police served a new search warrant Monday on the father of the “prime suspect” in the mysterious 1996 disappearance of California college student Kristin Smart.

Ruben Flores’ son Paul Flores, now 44, was a fellow student and is thought to be the last person to see the young coed alive nearly a quarter century ago.

He allegedly walked the 19-year-old freshman back to her dorm at California Polytechnic State University after they left an off-campus part on May 25, 1996.

“We are encouraged by the news of today’s search of Ruben Flores’ property,” Smart’s family said in a statement posted on the “Find Kristin Smart” Facebook page.

“We appreciate the vigilance and professionalism of Sheriff Ian Parkinson and his department, and our family looks forward to learning more in the hours and days ahead,” the family said.

Smart vanished without a trace and was legally declared dead in May 2002.

Widespread public interest in Smart’s fate grew in 2019 with the release of a popular podcast about the case, In Your Own Backyard.