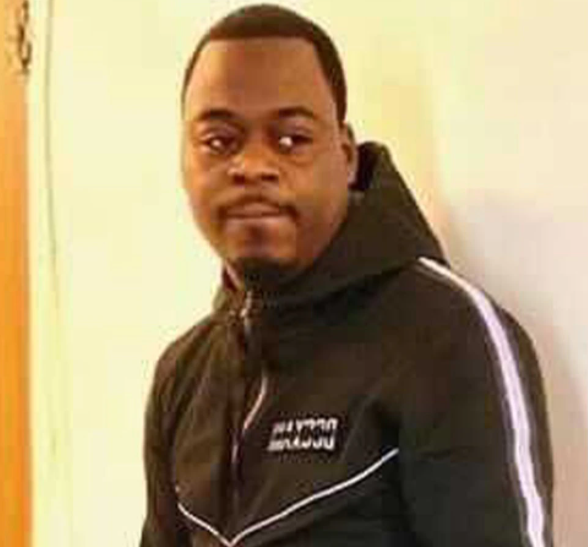 An ex-con released from prison less than a year ago has been arrested for the shooting death of a Queens man, police said Wednesday.

Darrius Saunders, 33, was nabbed by the Regional Fugitive Task Force Tuesday and charged with murder and gun possession for the May 10 slaying of Kayron Wilson, 33, in Long Island City, police said.

Wilson was sitting in the front passenger seat of a black Mercury Milan stopped at 12th St. and 40th Ave. when two men approached and opened fire, hitting him in the chest.

The woman driving the Milan was not hit. She drove the victim three blocks around the Queensbridge Houses, where Wilson lived, before flagging down cops at Vernon Blvd. and 41st Ave.

Medics rushed Wilson to New York-Presbyterian Hospital Weill Cornell but he could not be saved.

Wilson was the devoted father of a 10-year-old girl, a talented basketball player and a mentor to kids in the Queensbridge Houses, his mother told the Daily News.

“He was a peacemaker not a troublemaker,” his mother said, declining to give her name. “His daughter would tell you that he’s the world. He was loved and liked by everyone.”

“He played basketball all the time,” she added, surrounded by his trophies in the family’s living room. “His room was covered in trophies . . . He should be remembered as one of the best.”

“He had a great relationship with the younger kids on this block,” a relative who declined to give her name said. “He was humble and outgoing . . He had the best smile in the world.”

The relative pushed back on cops’ assertion that Wilson was part of the Mo Money Crew gang. Wilson was released from prison in 2017 after doing nearly three years for weapon possession, records show.

“They always call a Black man who gets murdered gang affiliated,” the unnamed relative said. “He was nowhere near like that.”

The motive for the killing is not clear. Saunders’ accomplice is still being sought.

Records show that Saunders, who lives in the Bronx, was conditionally released by parole last July after serving more than six years for attempted robbery. He previously served more than two years for the same crime and was paroled in 2013.