Man suspected of using his dog to lure girls in Brooklyn 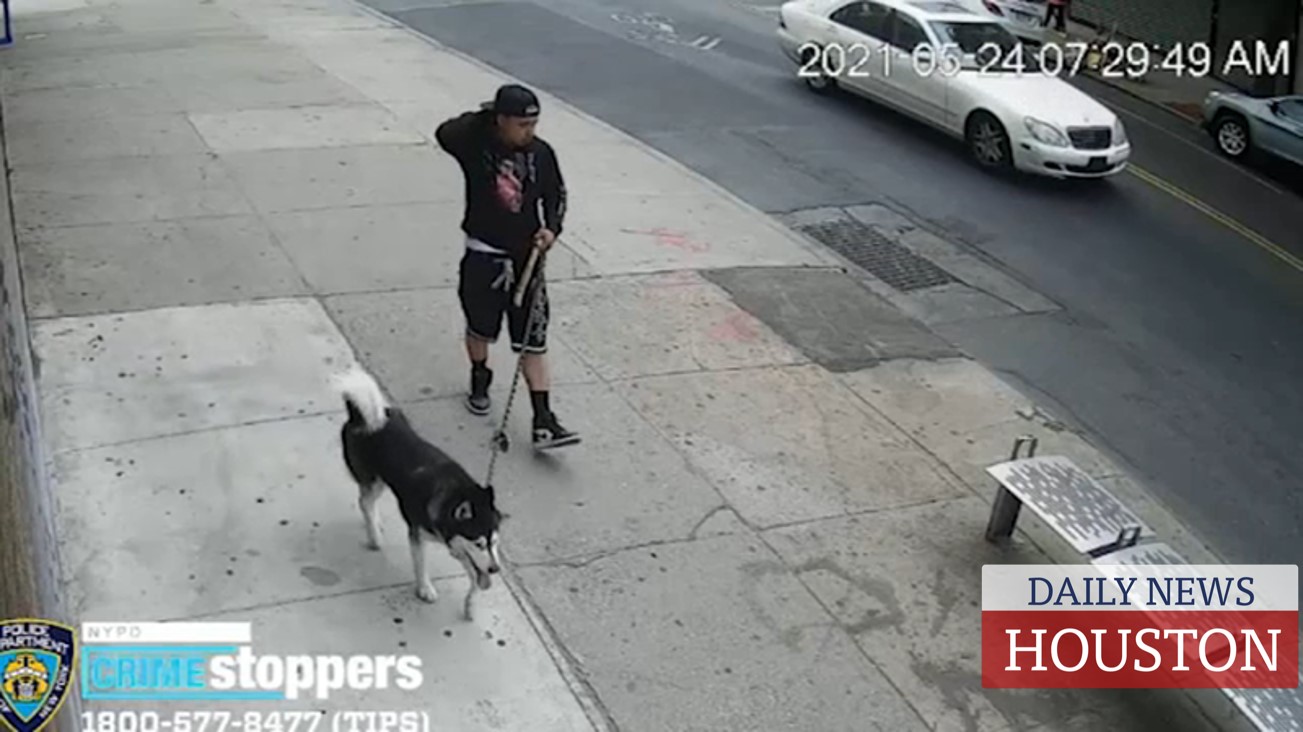 Police are looking for the man suspected of using his dog to lure young girls in Brooklyn.

There have been at least three incidents reported to authorities involving 25-year-old suspect Brandon Rodriguez.

Authorities say he has two dogs — one is a husky and the other is an unknown breed, but is smaller in stature than the husky.

The first incident was reported May 24 just before 8 a.m. near Osborn Street and Pitkin Avenue.

The suspect approached a 13-year-old girl and asked her to take a picture of him with his dog. He led her into an apartment building where he reportedly touched her inappropriately and wouldn’t let her leave.

He left the scene when the victim’s friend called out to her.

The next incident was reported May 25 just after 7 a.m. on 51 Christopher Avenue.

In that case, police say the suspect asked a 12-year-old girl to take a picture of him with his dog. But when he tried to lead her into an apartment building, police say she became frightened and ran away.
The third incident was reported just over an hour later near Watkins Street and Pitkin Avenue.

Police say the suspect approached an 11-year-old this time and asked her to take a picture of him with his dog.

When he tried to lead her into a building, the victim got scared and ran away.