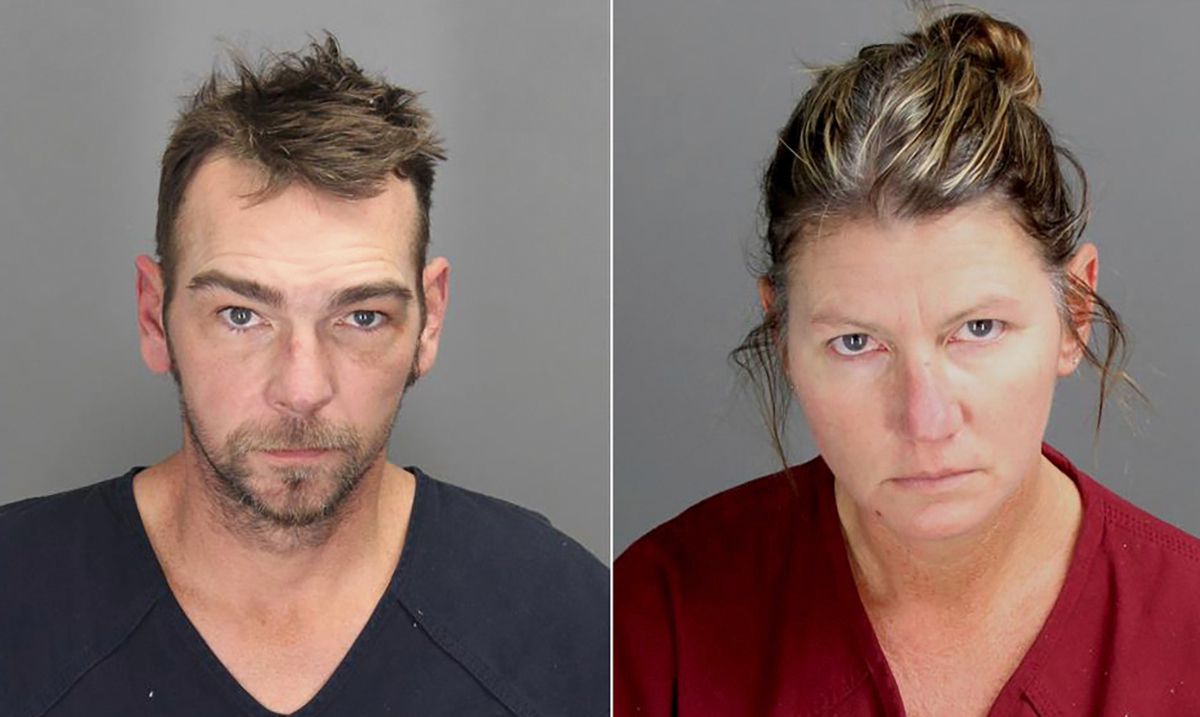 The parents of Ethan Crumbley, both of who are facing manslaughter charges in connection with the deadly shooting at his Michigan high school, have irked prosecutors with their courtroom flirting.

Jennifer and James Crumbley have blown kisses to each other and mouthed “I love you” during both digital and in-person court appearances, according to court filings obtained by the Detroit Free Press. Prosecutors on Wednesday called the antics “inappropriate” and “disrespectful” and requested the judge officially prohibit the behavior.

“Mr. & Mrs. Crumbley’s conduct in court makes a mockery of the crimes they are accused of committing,” according to a statement from Oakland County Assistant Prosecutor Markeisha Washington. “The courtroom is not a place for blowing kisses and sending secret signals. This is a time for families to pursue justice.”

Washington added the behavior is also traumatic for the families of the deceased victims.

The couple’s 15-year-old son, Ethan, is accused of unleashing gunfire inside the halls of Oxford High School on Nov. 30, 2021. Justin Shilling, 17, Tate Myre, 16, Hana St. Juliana, 14, and Madisyn Baldwin, 17, were all fatally shot in the attack. Another seven people, including a teacher, were also wounded in the shooting.

Ethan has been charged as an adult with more than two dozen crimes — including murder, attempted murder and terrorism causing death

His parents were arrested days after the high school shooting in December. They are accused of failing to to intervene on the day of the massacre despite being called into the school for a meeting with administrators regarding their son’s behavior.

Prosecutors noted they had just purchased Ethan a firearm, 9-mm semi-automatic handgun, on Black Friday days earlier. Authorities now believe he had the weapon in his backpack during the behavioral meeting.

They have all pleaded not guilty.