Aaliyah’s uncle says R. Kelly ‘wouldn’t have to worry about a trial’ if he’d known of abuse 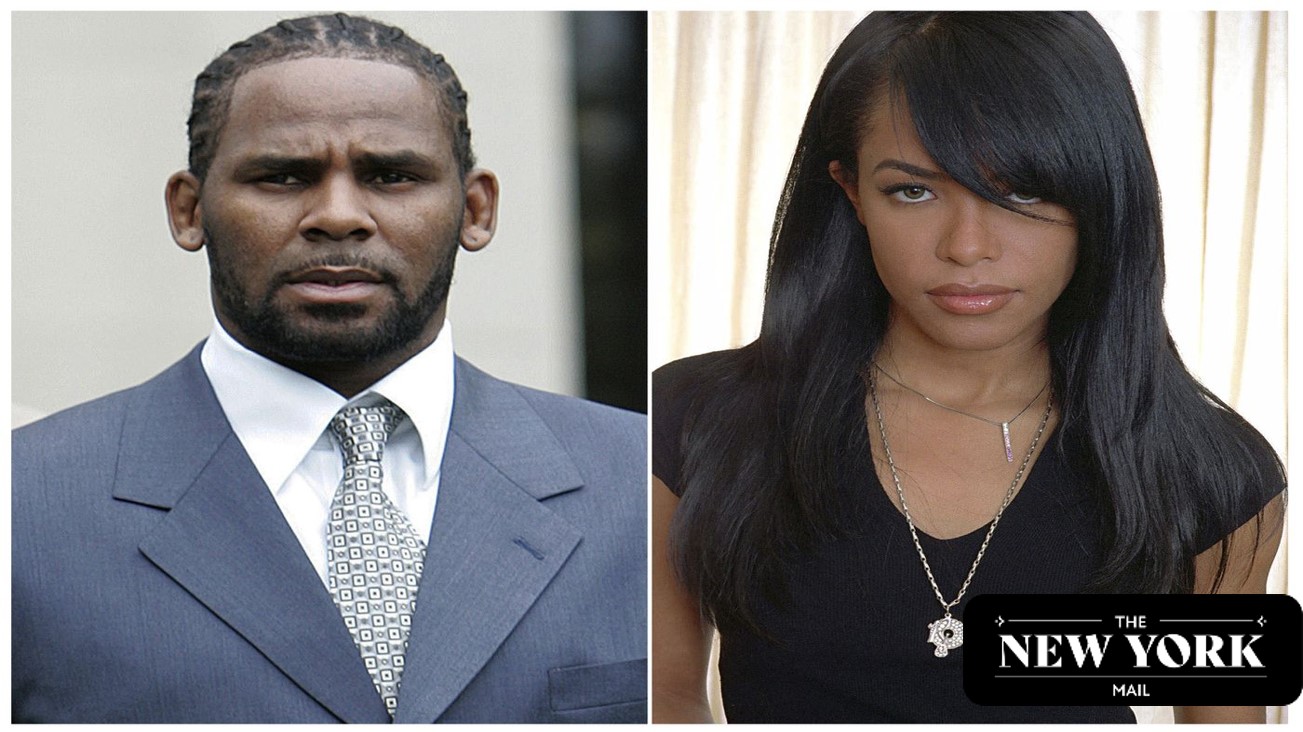 Convicted pedophile R. Kelly might have never made it to trial if Aaliyah’s outraged uncle had his way.

Barry Hankerson, who was Kelly’s manager in the 1990s, introduced his niece to the R&B superstar in Detroit — when Aaliyah was just 13 years old. Hankerson told reporters in an interview one day after Kelly was found guilty of a sick sex abuse scheme that he was totally unaware the singer was a predator.

“If I had known what Robert Kelly was doing, Robert Kelly would not have to worry about a trial,” Hankerson told reporters. “I can’t say what would have happened, but there wouldn’t have been a trial if I had known about any of the things he was trying to do to my niece.”

The record producer declined to elaborate on what he might have done had he known about Kelly’s illegal marriage to Aaliyah when she was 15 and he was 27. Testimony at trial featured disturbing descriptions of Kelly’s sexual exploitation of the rising musical star.

Kelly, 54, was convicted on all nine counts, including racketeering and other sex crimes, in Brooklyn Federal Court.

Hankerson introduced the duo at Aaliyah’s family home in Detroit in 1992. R. Kelly played piano for Aaliyah and her family. She then performed for Kelly, showing signs of the talent that would soon make her famous.

”He thought she had something special,” Smith said.

Hankerson, 74, did not take the stand. He says he previously spoke to the feds about his relationship with Kelly and his niece, but described the sitdowns as “cursory.”

“I was not one of their witnesses, obviously. They never pushed that issue at me. They were very polite,” he said.

Kelly actively kept Hankerson in the dark about his relationship with Aaliyah.

After saying in 1994 that “Aaliyah was in trouble,” Kelly instructed Smith, “Don’t call Barry,” according to testimony.

The trial came amid a reexamination of how society viewed Kelly, who projected a hypersexual image in his music. He produced Aaliyah’s debut album, “Age Ain’t Nothing But a Number.”

Aaliyah’s music was finally released on streaming apps in the middle of Kelly’s trial. But Hankerson told The News that the timing was a coincidence.

“The public wanted the music. They were clamoring for her music, so we decided to put it out once it was organized,” he said. “It just happened to happen when it did.”

Hankerson was still mulling over his thoughts on the verdict against Kelly, who he hasn’t seen in three decades.

“I really haven’t really made a decision on what my reaction is to the verdict,” he said. “I think justice was served, that’s about it.”

Many of the singer’s victims were elated by the verdict.

“Instead of being mad at me for ‘bringing Black man down,’ be happy that I’m protecting Black girls from predators like him. You’re welcome!” Jerhonda Pace, 28, wrote on her Instagram Tuesday.

Pace testified about her relationship with the singer, who she met when she was 15, while attending his child pornography trial in Chicago as a “superfan” in 2008.

She began having sex with Kelly when she was just 16. He physically assaulted her and recorded their sexual encounters, Pace testified.

“I’ve been hiding from Robert Kelly in fear due to threats made against me, and I’m ready to start living my life free from fear and to start the healing process,” a witness named Sonja said in a statement.

Sonja alleged that she was an intern at a radio station when Kelly enticed her to come to Chicago in 2003 for an interview.

Kelly’s associates kept her locked in a room at the singer’s Downtown Chicago studio and then drugged her, she claimed. When she woke up, Kelly was putting on his pants in the corner of the room. She said she had been sexually assaulted.

Sonja’s claims were the basis of the only criminal counts jurors found prosecutors failed to prove.