East Harlem man dies after being pummeled, thrown down stairs by attacker who thought he was leering at teen daughter 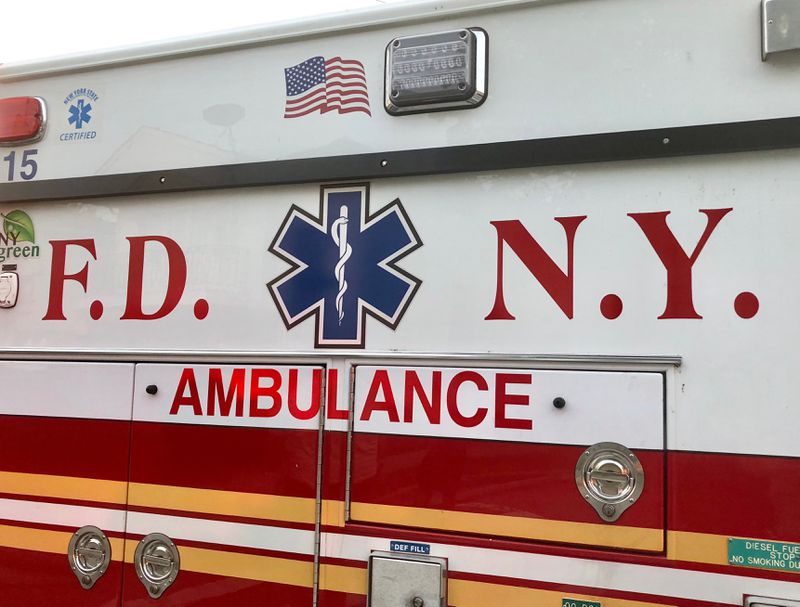 A man was beaten and thrown down a flight of stairs by an enraged dad who thought the victim was lusting after his teenage daughter, police sources said Wednesday.

Medics said they found Ariel Alvarado, 46, unconscious Aug. 3 around 9:15 p.m. at the bottom of a staircase, with cuts to his knees, inside a building on E. 109th St. near Madison Ave. in East Harlem.

EMS rushed Alvarado, who suffered head and internal injuries, to Mount Sinai Hospital, where he died the next day, cops said.

Police learned Alvarado had an argument with Luis Ortiz, 39, who lives next door to the building where the fight broke out. Ortiz had been stewing about Alvarado after he caught the victim leering at his teen daughter “over an extended period of time,” a police source said.

Alvarado lived about a a block away in the Clinton Houses.

During the clash, Ortiz allegedly pummeled Alvarado and chucked him down the stairs before running off, cops said.

Cops arrested Ortiz on Aug. 11 for murder and assault, but it’s not clear if he still faces those charges — police sources said the case against him is sealed and offered no additional information.

Neighbors described Alvarado as quiet and friendly, but also as a heavy drinker.

“He was a quiet guy, a really good guy,” said Jose, 25, a former resident of the building. “A lot of people around here knew him.”

He didn’t know if the victim had family members living nearby.

“The people around here were his family,” he said. “He’s seen kids grow up from babies. He always said hi to the kids.”

Jose also said Alvarado may have suffered from a disability.

“He didn’t speak any English. Only Spanish. But he’d talk, and you wouldn’t understand him, even in Spanish,” Jose said.