Dr. Dre’s wife files for divorce after 24 years of marriage 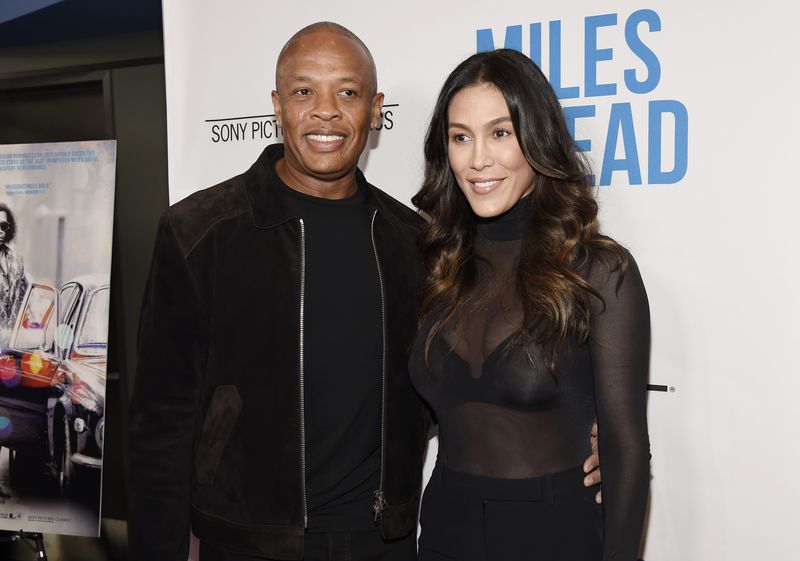 Dr. Dre’s wife is pulling the plug on her marriage to the Beats Electronics mogul after 24 years.

They tied the knot in May 1996, around the same time Dre parted ways with Death Row Records.

In one of their last public appearances together, they held hands as they posed with Truly at Tom Ford’s fashion show in Los Angeles last February.

Dre’s net worth reportedly topped $800 million last year, according to Forbes, largely due to his wildly popular Beats by Dre headphones.