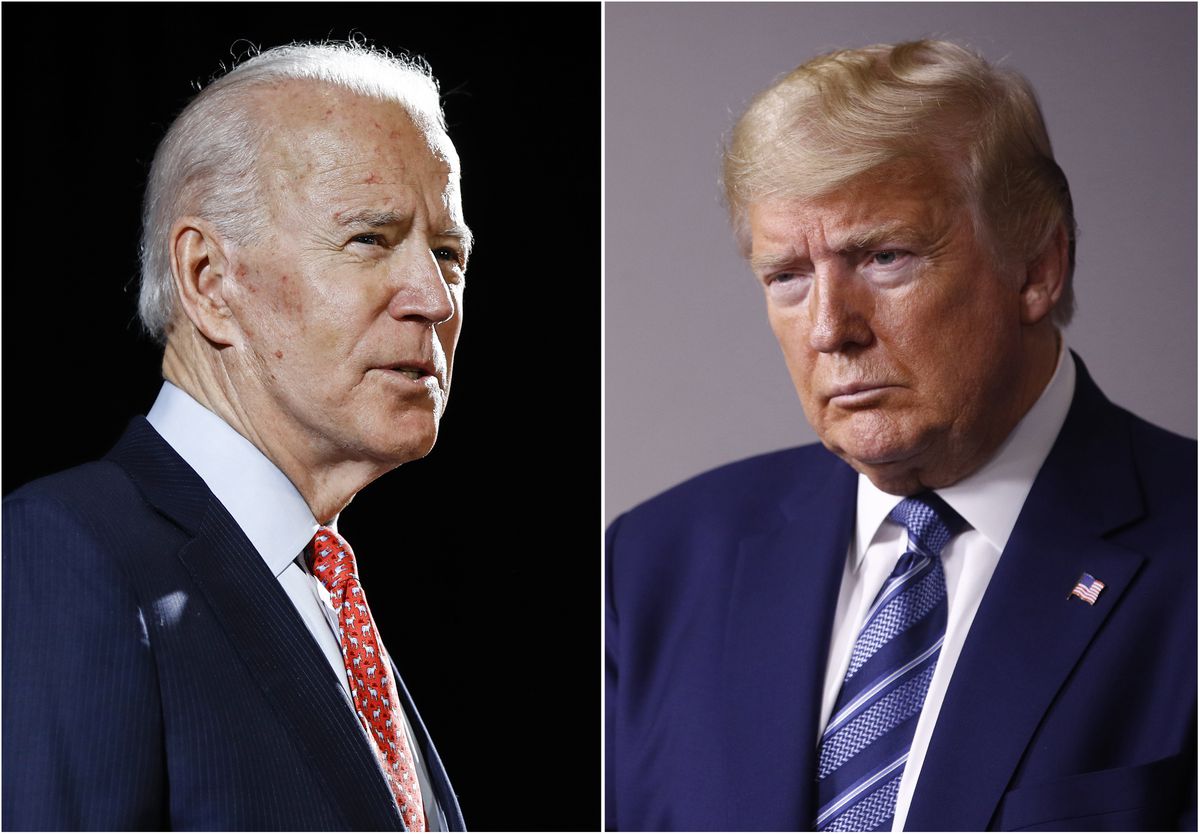 The former president — banned from Twitter following a January uprising at the U.S. Capitol meant to prevent the certification of the 46th president— released a statement Sunday stating that now is the time for his successor to relinquish power. That unlikely suggestion was largely posted to Twitter by Trump supporters, including those in the right wing media.

“It is time for Joe Biden to resign in disgrace for what he has allowed to happen to Afghanistan, along with the tremendous surge in COVID, the Border catastrophe, the destruction of energy independence, and our crippled economy,” Trump reportedly wrote in his statement. “It shouldn’t be a big deal, because he wasn’t legitimately elected in the first place.”

“It is time for Joe Biden to resign in disgrace for what he has allowed to happen to Afghanistan, along with the tremendous surge in COVID, the Border catastrophe, the destruction of energy independence, and our crippled economy.” pic.twitter.com/4ZSDTYubAm

President Biden intends to address the nation Monday afternoon with an update on the United States’ ongoing calamitous withdrawal from Afghanistan, where the U.S. had been fighting since shortly after extremists harbored there attacked downtown Manhattan and the Pentagon on Sept. 11, 2001. There’s fear that country will again become a launching pad for attacks against the U.S. and its allies.

The collapsing Afghan government, supported by the U.S., wilted quickly after American forces evacuated Bagram Airfield last month as a significant step in a protracted withdrawal from the country. The Biden administration has also found itself struggling to deal with the influx of refugees at the U.S. border in recent months. Trump is correct that COVID infection rates have indeed spiked in recent weeks — though that has been largely due to vaccine resistance in states that supported him in the 2020 election, according to the Brookings Institute.

Trump criticized Biden in April over a proposed withdrawal on Sept. 11, saying that somber anniversary was not a day to celebrate and that “we can and should get out earlier.” Last week, the 45th president accused the 46th of not “following the plan our Administration left for him.”

Trump too faced pressure to resign during his presidency, but survived two impeachment hearings and continues to be the GOP’s most influential voice. He hasn’t announced his candidacy for the 2024 presidential election.

Among the media figures posting Trump’s statement Monday seems to be one pundit from OANN, whose unverified account quotes the first sentence of Trump’s statement, though not the second one in which the 45th president repeats his unsubstantiated claims that President Biden was not legitimately elected in November. Last week, Dominion Voting System filed a $1.6 billion lawsuit against OANN, charging that it, and another conservative cable channel, “continue to cause” damage to the company through election fraud misinformation.

1 thought on “Donald Trump calls for President Biden to resign”