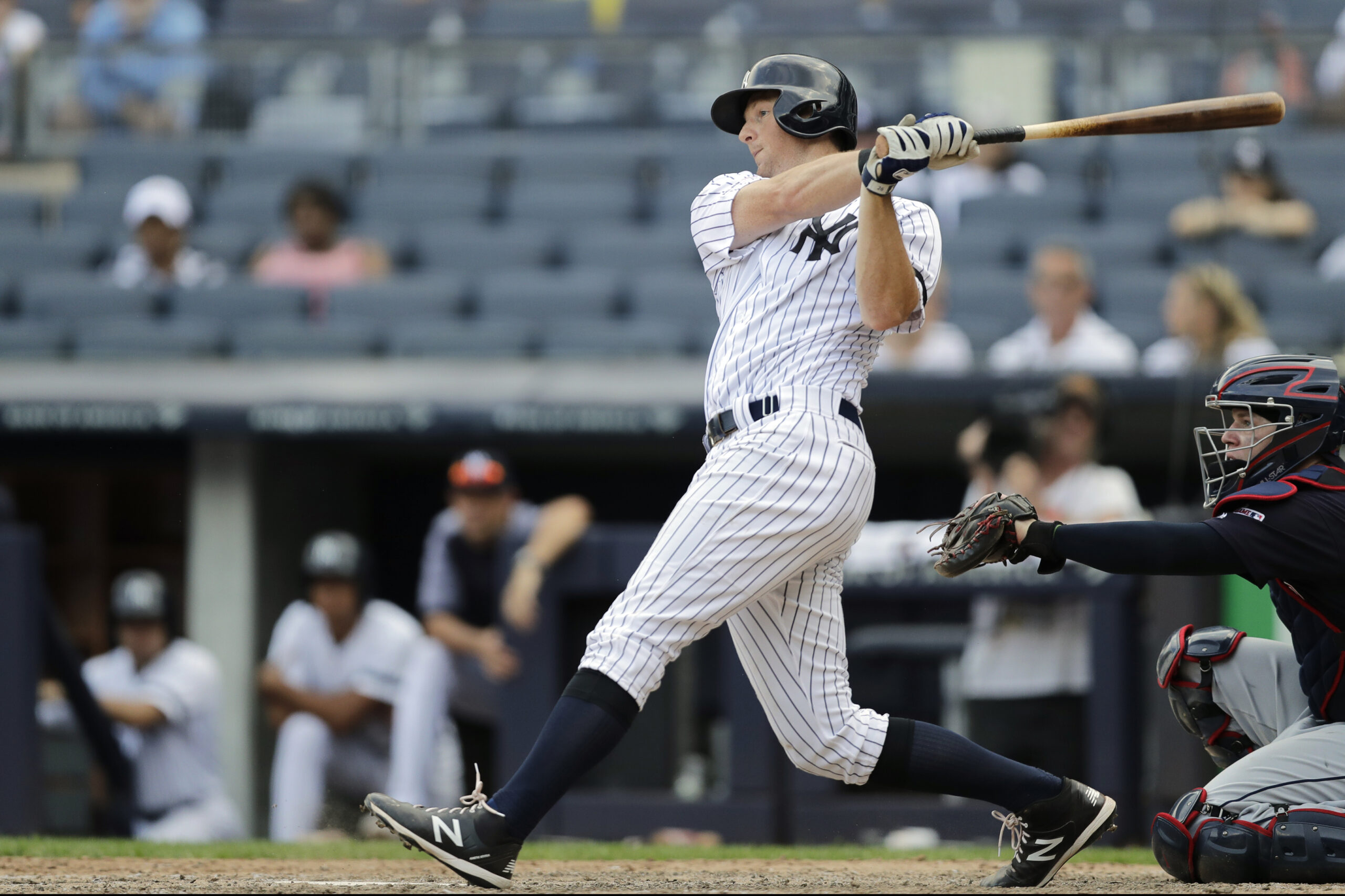 DJ LeMahieu is returning to the Bronx. The Yankees’ most reliable player over the last two years has agreed to a long-term deal to stay in pinstripes. It’s a six-year deal for $90 million, according to multiple reports.

The unusual structure keeps the Yankees’ tax bill low and raises significant questions about the rest of the free agent market.

LeMahieu, 32, had been with the Yankees on a two-year, $24 million flier. This deal represents long-term stability, sure, but it’s also barely a raise after finishing in the top four in MVP voting the last two years.

The versatile infielder hit .364 in the shortened 2020 season, winning the Yankees’ first batting title in decades.

Bringing back LeMahieu is the first major move for the Yankees this offseason, guaranteeing that their 2020 lineup will largely return intact. With LeMahieu in the fold, the team can turn its attention to bolstering the rotation, where Masahiro Tanaka and other major free agents remain unsigned.