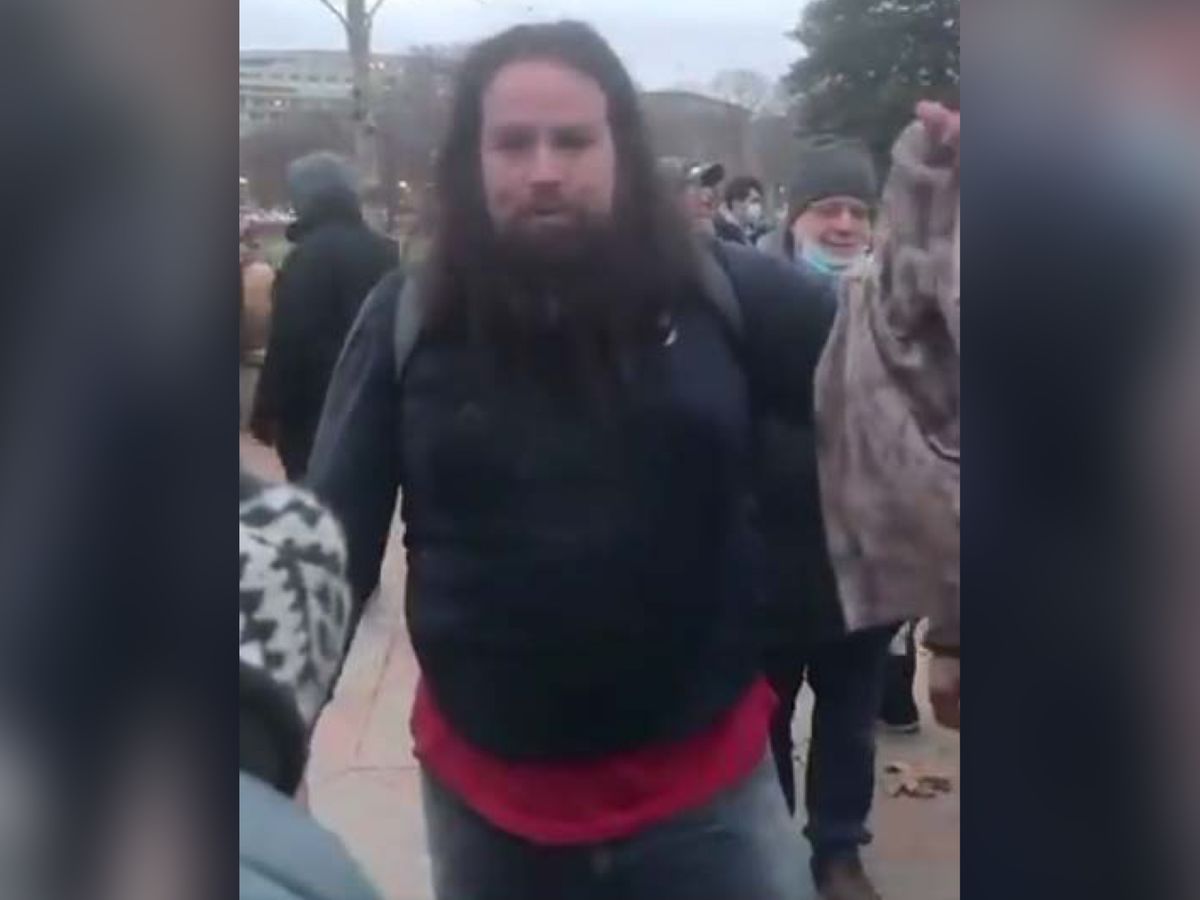 An Arkansas man has been busted for beating a police officer with a flagpole during last week’s U.S. Capitol riot in an attack caught on camera, officials said.

Peter Francis Stager, 41, was charged with blocking a D.C. Metropolitan Police officer from his duties by bashing him with the pole, according to a complaint.

“Stager climbed the stairs (of the Capitol) while holding a flagpole with a United State flag affixed it it and used the pole to repeatedly strike B.M. (the officer) while B.M. remained prone on the steps,” the criminal complaint filed in D.C. said.

The Conway, Ark. man was arrested by Thursday evening at his lawyer’s office after the feds couldn’t find at his home, the Arkansas Democrat-Gazette reported.

Stager told an informant he thought the man he was attacking was a member of Antifa, not a police officer, according to the complaint.

Dozens of rioters have been charged in the days since the Jan. 6 attack on the nation’s capitol.

Washington FBI office head Steven D’Antuono said at a news conference Tuesday that the 160 suspects identified so far were just the “tip of the iceberg.”