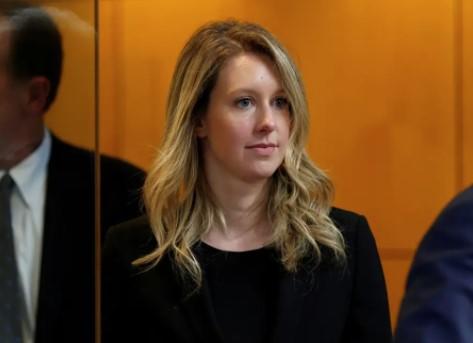 Maybe losing is just in her blood?

Former Silicon Valley golden girl Elizabeth Holmes will have to stand trial on criminal fraud charges related to her disastrous startup Theranos, the Wall Street Journal reported. Holmes and her alleged partner-in-crime, Ramesh “Sunny” Balwani, tried to have the charges dismissed, but a federal judge denied their request Tuesday.

Prosecutors say Holmes and Balwani knew that their Theranos blood tests were basically junk, but pushed them all the same. They convinced investors to give them at least $700 million, and Theranos was at one point valued at $9 billion.

Holmes and Balwani are each charged with 10 counts of wire fraud and two counts of conspiracy, according to the Journal. Their lawyers argued that the case should be dismissed because prosecutors took too long to file new charges, but the judge disagreed.

Holmes’ trial is scheduled for March 9. It had originally been set for June 2019 before a standard postponement, and later coronavirus, pushed it back. Balwani will be tried separately.

Holmes, 36, was a celebrity on the Silicon Valley venture capital circuit before her spectacular fall from grace.