‘What are we so afraid of?’ Texas man now knows, his family shattered by coronavirus deaths 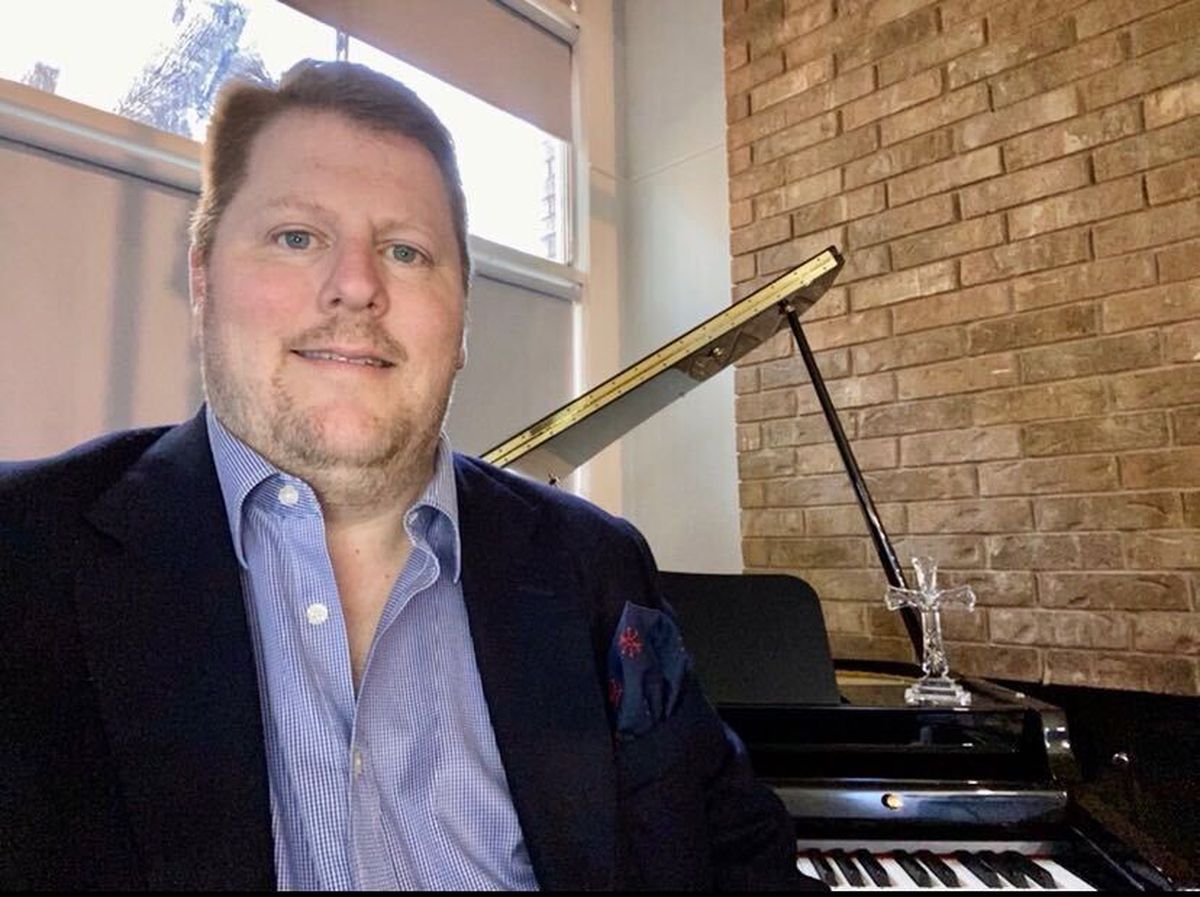 From hoax believer to super-spreader, Tony Green went from wondering “what are we so afraid of?” to “why didn’t I listen?” in a matter of months.

The Dallas man’s family has been shattered by the coronavirus, with two dead and more than a dozen others taken ill.

It’s one thing to get and spread the virus unwittingly. It’s quite another to have been an active infectious agent through a family gathering.

“The party was my idea,” Green told The Washington Post recently, speaking of the “déjà vu” he felt upon seeing President Trump touting his supposed miracle recovery from COVID-19 at maskless rallies this week. “That’s what I can’t get over.”

Green said, he thought the worst of the pandemic was finished back in June when he hosted several family members for a low-key weekend of hanging out, watching movies and not social distancing. He called the coronavirus a “scamdemic.”

“I have no idea which one of us brought the virus into the house, but all six of us left with it,” Green told The Washington Post. “It kept spreading from there.”

At first Green, like President Trump, suffered minimal symptoms, and he thought he was in the clear. But that’s when the rest of it hit.

“I was sweating profusely. I would wake up in a pool of sweat. I had this tingling feeling all over my body, this radiating kind of pain,” he said, adding that his bones felt like the coils in an electric heater turned up full blast.

Then it got worse. He blacked out, awoke in the ER and was informed that he’d been minutes away from a massive, life-threatening stroke and that the virus had attacked his nervous system.

Like Trump, Green was in the hospital for just three days. The Texan, who had voted for the president back in 2016, came out thinking that “maybe I’d paid for my mistake.”

However, the heartache was only just beginning. More family members became infected. And his father-in-law, Rafael Ceja, died. When Green spoke to the Daily News in July, Ceja had been put on a ventilator. He lasted six or seven weeks.

Green is just one of numerous pandemic deniers who have been set straight by the virus, though too late to avoid spreading the deadly pathogen. There was the 13-year-old girl who infected 11 relatives during a three-week gathering hosting people from four states. There was the Ohio man who called lockdown measures “madness,” then caught coronavirus and died. And there was the Texas patient who died after attending a so-called coronavirus party and told a nurse, “I thought this was a hoax, but it’s not.”

The coronavirus has changed the political allegiances of at least one voter, a veteran whose wife died of COVID-19 and who now plans to vote for Democrat Joe Biden.

“There’s no relief,” he told The Washington Post. “This virus, I can’t escape it. It’s torn up our family. It’s all over my Facebook. It’s the election. It’s Trump. It’s what I keep thinking about.”