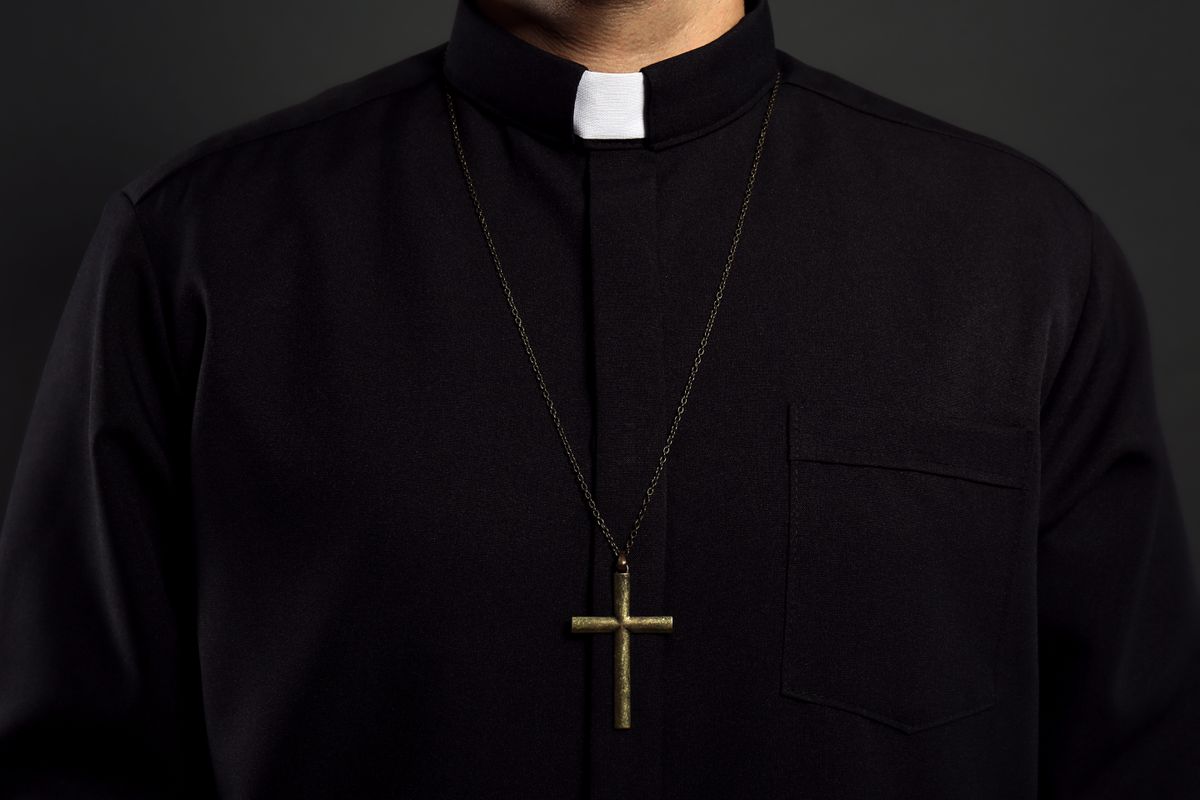 The Diocese of Brooklyn has removed a priest from his duties at two Queens churches after he was credibly accused of sexually abusing a minor, diocese officials said Monday.

Rev. Peter Mahoney, 86, allegedly sexually abused a victim between 1975 and 1978, when he was serving at St. Martin of Tours Church in Bushwick, Brooklyn.

Diocese officials said they first learned of the allegations in October 2020 through its tip line, and then opened an investigation and contacted law enforcement officials.

Another allegation surfaced in an April lawsuit, Diocese officials said.

That case stems from alleged abuse in 1963 and 1964 when Mahoney was the principal at the Church of St. Leonard of Port Maurice School, according to the lawsuit.

Mahoney is accused of grooming a young student for abuse, and of abusing him at least once, when he was 12 and 13 years old, according to the suit. The alleged victim, who lived in Paramus, N.J., has since died, and the lawsuit is being filed by his estate.

Mahoney was most recently ministering part-time to the Hispanic community at Saint Anne Catholic Church in Flushing and St. Nicholas of Tolentine Church in Jamaica.

Since the Diocese determined he was credibly accused, he’s been removed from all public ministry — meaning he can’t celebrate Mass publicly, exercise any public ministry, or live in an ecclesiastical residence.

The Diocese will also add his name to its list of credibly accused priests on its website, officials said.