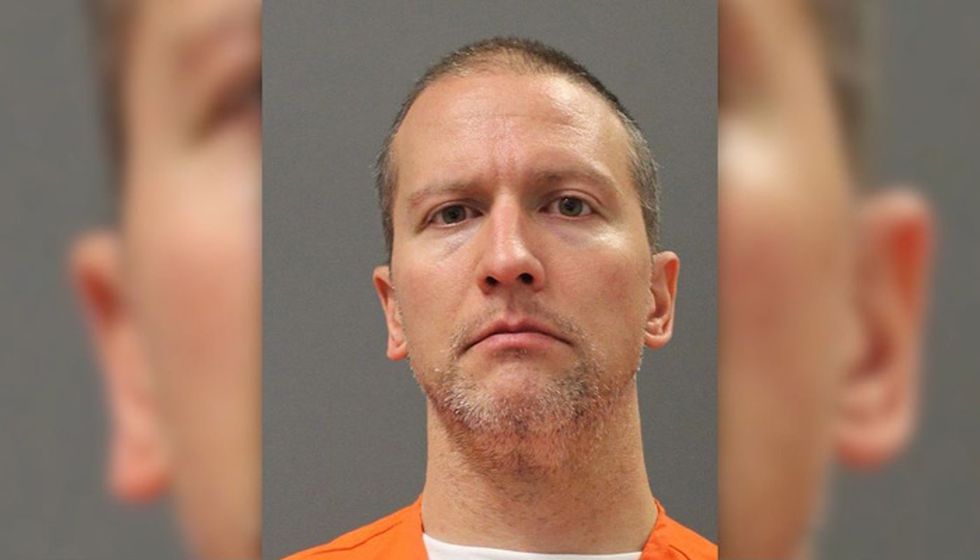 The motion filed by attorney Eric Nelson in a Minneapolis court cited “the interests of justice, abuse of discretion that deprived [Chauvin] of a fair trial; prosecutorial and jury misconduct,” legal errors and a verdict “contrary to law.”

The former Minneapolis cop was found guilty of second-degree murder, third-degree murder and second-degree manslaughter in Floyd’s death after 10 hours of deliberations. The Black man’s fatal arrest May 25, 2020, was caught on camera and showed Chauvin, 45, kneeling on Floyd’s neck for more than nine minutes.

In Tuesday’s motion, Nelson argued Chauvin didn’t get due process because the court denied a request for a change of venue, and that a new trial is needed “on the grounds that the jury committed misconduct, felt threatened or intimidated.”

The lawyer also claimed the court didn’t sequester the jury during the trial, leading to “prejudicial publicity regarding the trial during the proceedings, as well as jury intimidation and potential fear of retribution among jurors.”

A photo of juror Brandon Mitchell, 31, that surfaced showed him at a March on Washington last summer wearing a Black Lives Matter t-shirt that read “GET YOUR KNEE OFF OUR NECKS.” It was expected to be part of a possible appeal.