Debate over mask wearing in schools in New Jersey, even after some COVID outbreaks 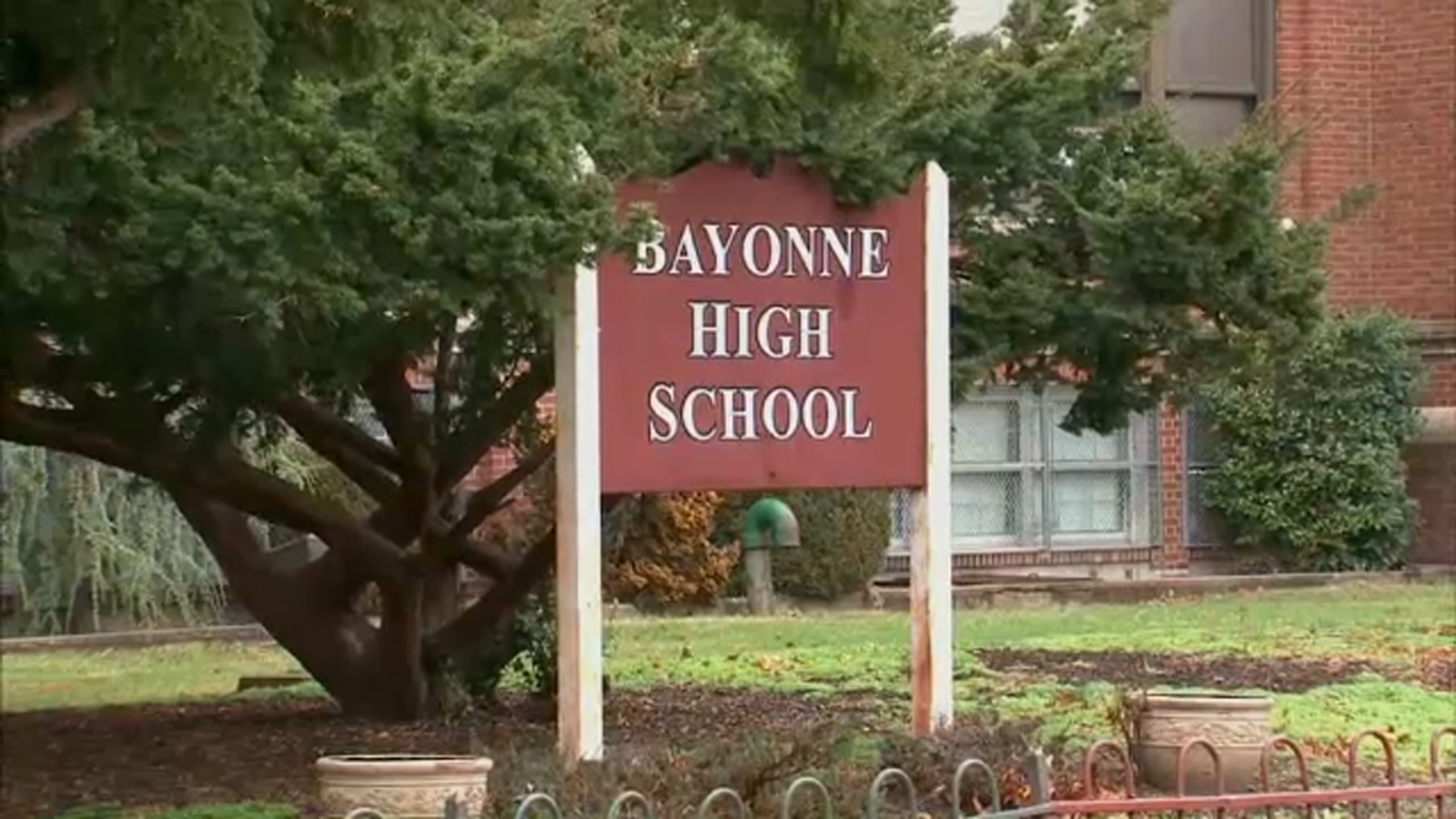 Some New Jersey school districts are calling for mask requirements to be lifted, even while some districts are still struggling to contain the virus.

Bayonne School District had to reverse its decision to expand in-person learning after multiple outbreaks in schools.

The district had planned to move to four or five days a week for “in-school” sessions for the final month of the year.

Meanwhile, Governor Phil Murphy says despite mask mandates being lifted this week, he expects masks will be required in schools this fall.

“I would suspect we will continue with some of the public health protocols inside the classroom and inside the school buildings to try to mitigate the concern. The concern is a legitimate one,” Governor Murphy said.

The governor says he expects to release guidance next week.

But already one district is pushing back.

The Board of Education in Toms River is asking the governor to lift the mask mandate in September, saying the vast majority of its staff has been fully vaccinated.

On Wednesday, the governor announced the group limits in child care classes, which are currently capped at 15, will be returned to their normal regulated limits.