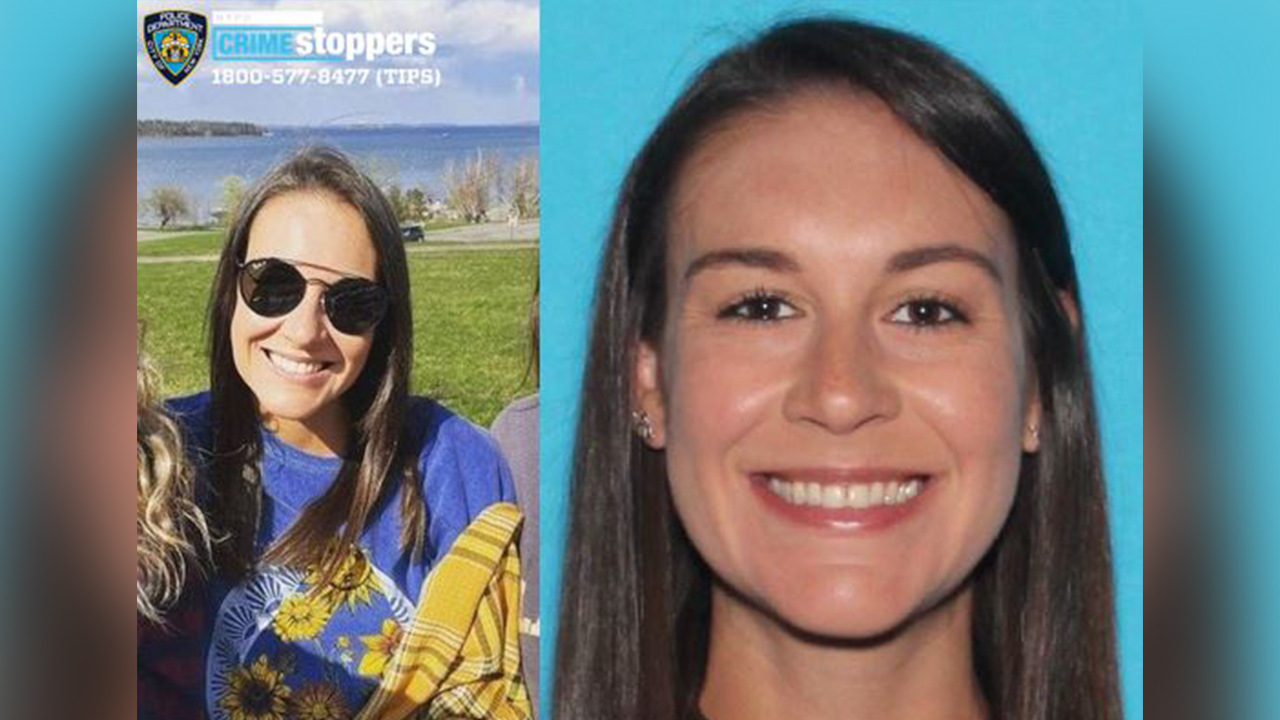 Police released new surveillance photos of a woman from Maine who was last seen in New York City on Monday, authorities say.

According to police, 29-year-old Christine Hammontree was last seen getting into a yellow cab with a man and two women, just after 2 a.m. on Monday.

She got into the cab outside of McDonald’s in Times Square.

The Falmouth Police Department released updated images of Hammontree that feature the clothing that she was last seen wearing. This images were taken on May 21.

Hammontree is described as 5’9” tall and 110 pounds with brown hair. She was last seen wearing a blue shirt, shorts, black flip flops and an orange backpack.

Authorities say Hammontree was visiting someone she knew in New York City at the time of her disappearance.

It’s unknown if the person she was visiting was a loved one or significant other.