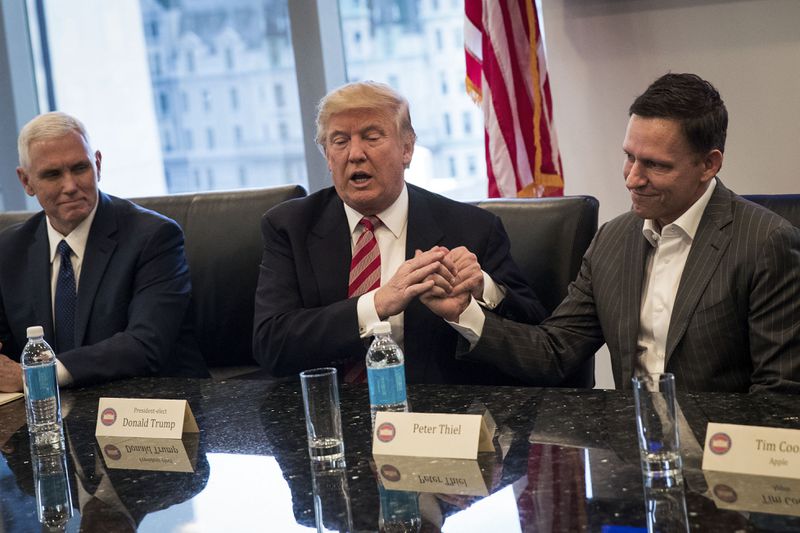 He’d rather be in New Zealand.

Peter Thiel, the billionaire PayPal co-founder who donated $1.25 million to Donald Trump’s 2016 campaign, does not believe in the portly president this time around, the Wall Street Journal reported.

People close to Thiel said he doesn’t plan to donate to Trump’s reelection campaign, according to the Journal. Thiel reportedly said a tanking economy will doom Trump at the polls in November.

While he won’t be putting his money where his mouth is, Thiel will still vote for Trump, the Journal reported. Thiel, who spoke at the 2016 Republican National Convention, has no plans to make a reappearance at this year’s edition in August.

He also reportedly does not care for presumptive Democratic nominee Joe Biden.

Thiel, also an early Facebook investor who sits on that company’s board, was one of the few tech tycoons to support Trump in 2016. He’s best-known in media circles for bankrolling the Hulk Hogan lawsuit that shut down Gawker.

According to the Journal, he’s riding out the pandemic at his Hawaii estate, but should he feel the need to travel, he could always use his New Zealand citizenship and visit the country that has nearly eradicated coronavirus.