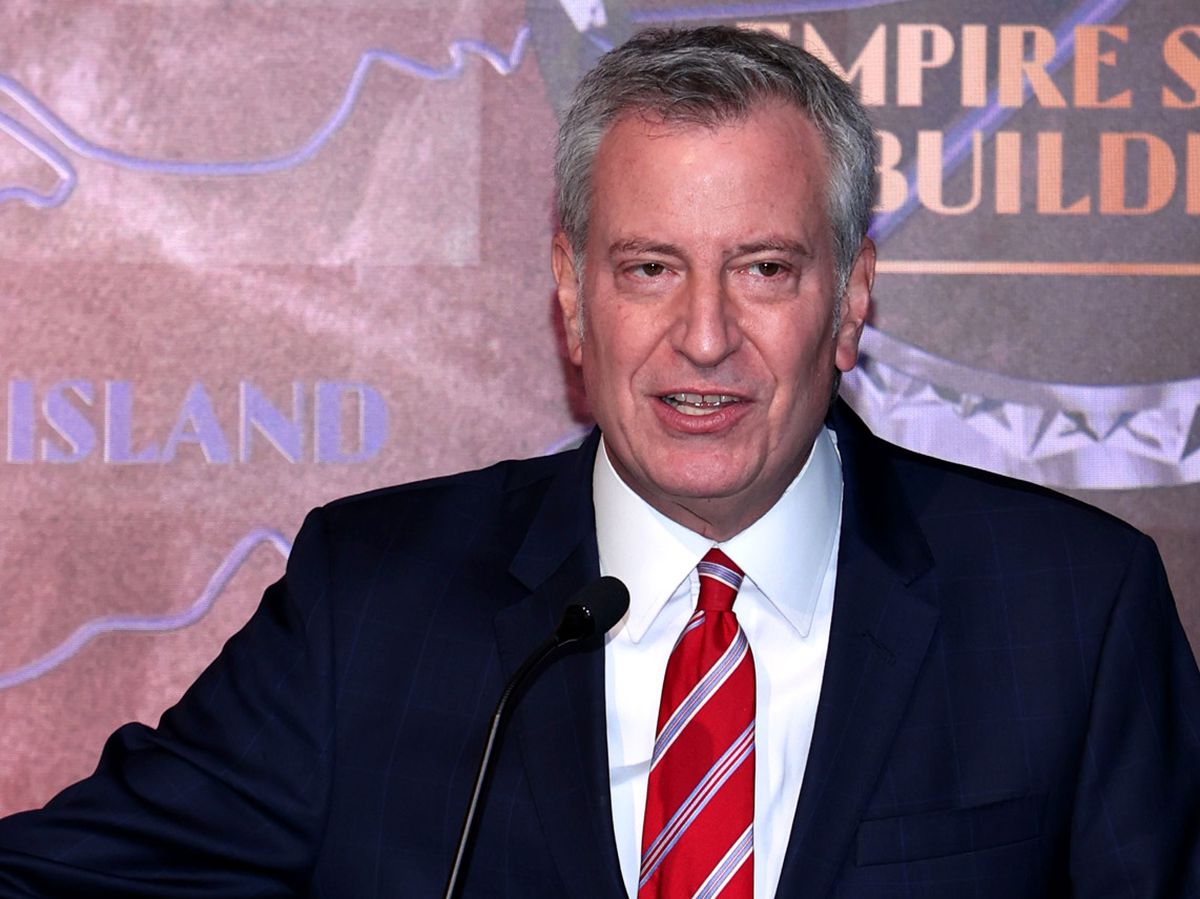 “This is literally a matter of life and death,” the mayor said. “We could fix this problem.”