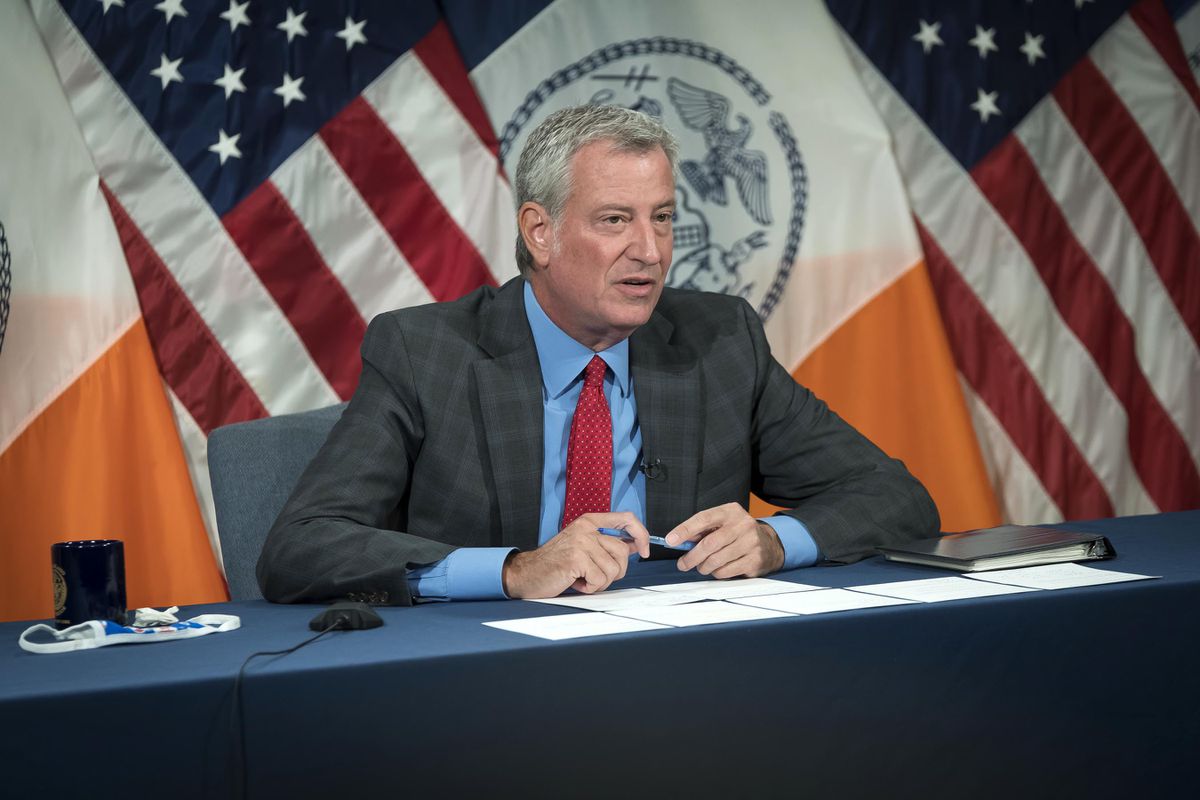 De Blasio, who has held an adversarial relationship with Cuomo for years, dropped the demand for charges while discussing the Tuesday release of State Attorney General Letitia James’ bombshell report on her office’s probe into the governor’s alleged pattern of sexual misconduct.

“Clearly, there’s grounds for prosecution,” de Blasio said at City Hall. “But the most important thing right now is for the governor to resign and end the agony he’s putting the state of New York through and end the pain these 11 women are going through, who were wronged in every sense in an unacceptable manner.”

De Blasio’s plea for prosecution against his political arch-nemesis does not appear far-fetched.

Albany County District Attorney David Soares has since previously said he’s investigating the governor in a criminal capacity over allegations that he inappropriately touched, groped and otherwise sexually harassed the women, many of whom are current or former aides.

Cuomo has not been seen in public since the release of James’ report, though he released a pre-recorded video Tuesday in which he denied ever inappropriately touching or harassing anyone.

The governor has so far insisted he won’t resign — despite demands from President Biden, New York’s entire congressional delegation and scores of other lawmakers, labor leaders and previous allies.

If he doesn’t step aside voluntarily, state legislators in Albany will likely impeach him.

Apparently excepting that it’s only a matter of time before Cuomo leaves office, de Blasio said he looks forward to working with Lt. Gov. Kathy Hochul, who will take over on an acting basis if he resigns or is impeached.

“She strikes me as a very reasonable person,” de Blasio said. “What we’ve experienced with Andrew Cuomo is wildly aberrant. It’s not how normal people act … So I believe that if Kathy Hochul becomes governor, she’ll be an honest broker. We’ll be able to work together.”

Both Democrats and Republicans in the state legislature, including leaders like Assembly Speaker Carl Heastie (D-Bronx), have said they will proceed with impeaching the governor if he doesn’t resign.

Though impeachment is time-consuming, Heastie vowed Tuesday to expedite the process, and some legislators said they may be able to boot Cuomo from the Executive Mansion by early next month.