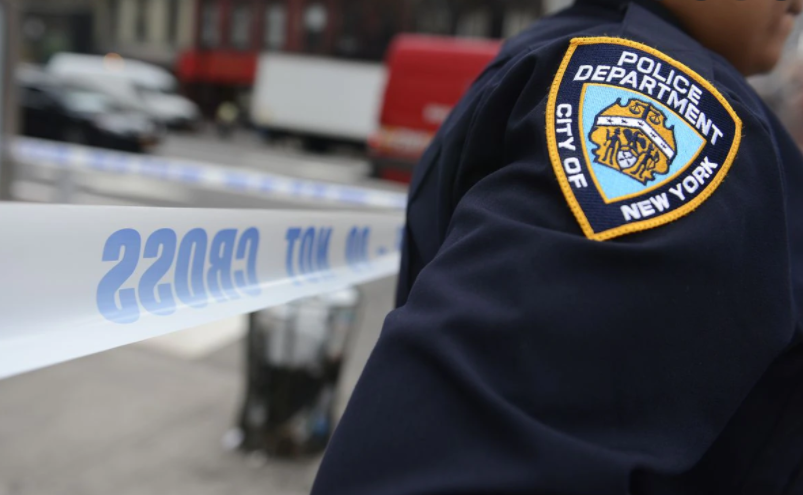 An NYPD sergeant will pay $10,000 out of his own pocket as part of a $200,000 settlement of a lawsuit filed by a former female cop who claimed he sexually harassed her, officials said Tuesday.

But 13-year veteran cop Sgt. Jonathan Blatt gets to keep his job.

Blatt has to pay $10,000 of his own money to ex-officer Emily Brucato, who claimed Blatt repeatedly made sexual comments to her when she was his driver in a Harlem housing command in 2017. The city will pay the other $190,000 of the settlement.

Blatt was the subject of other sexual harassment complaints in addition to those from Brucato.

He was demoted from probationary lieutenant to sergeant in July 2018, and a disciplinary case was filed involving harassment allegations by co-workers stationed in upper Manhattan.

Blatt was transferred to a Brooklyn housing command, where a sergeant filed a civilian complaint against him for screaming.

Blatt is now stationed in the 46th Precinct in the Bronx, where he made $135,535 in 2020. The outcome of the disciplinary case is unknown. The city did not represent him in Brucato’s civil case.

“The NYPD has zero tolerance for harassment of any kind and has taken Ms. Brucato’s allegations seriously from the start,” a city Law Department spokesman said. “Today’s settlement was made in the best interest of the city.”