Cuomo to be questioned this weekend in sexual harassment probe 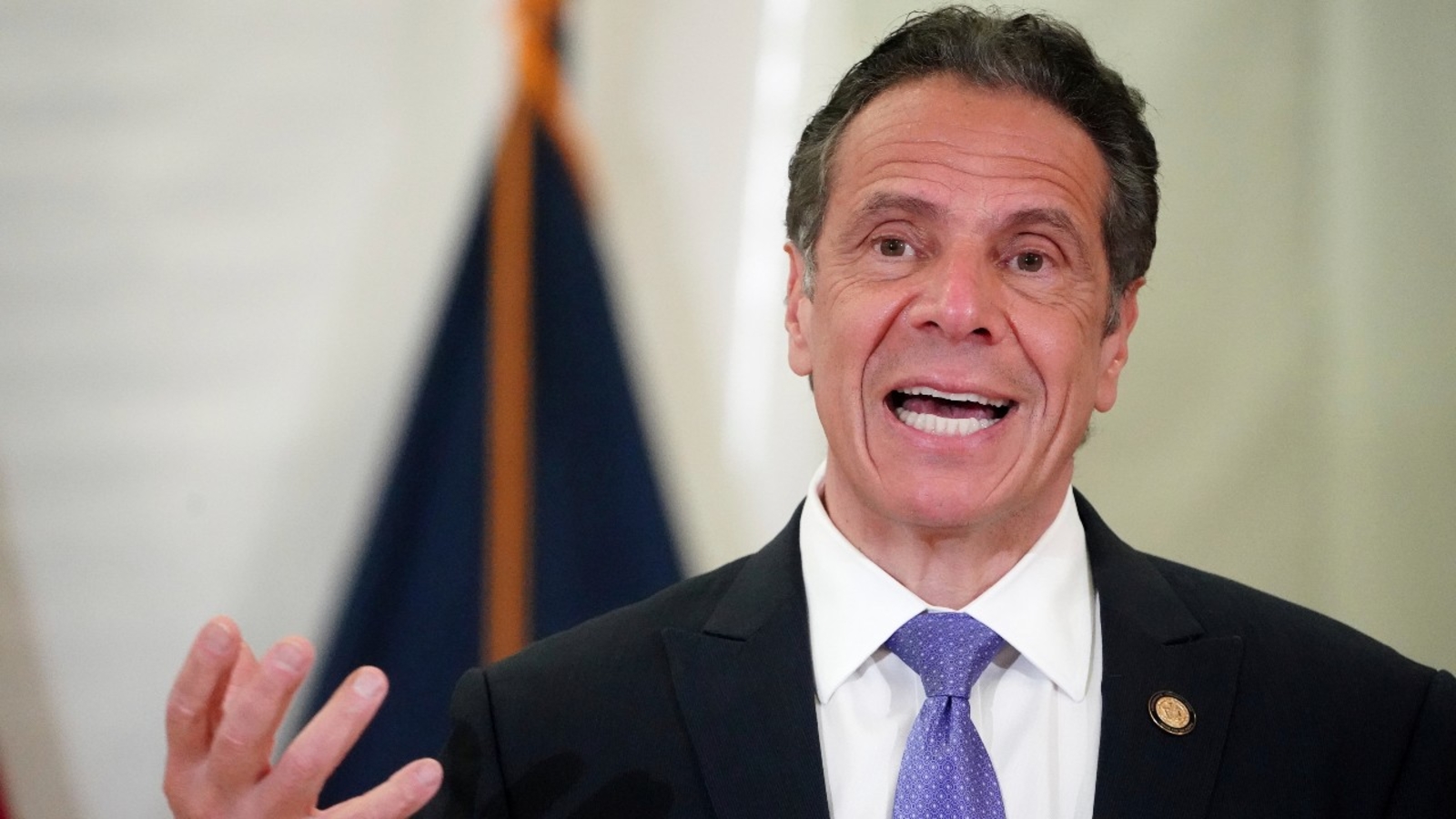 Gov. Cuomo is going to get a chance to tell his side of the story.

The embattled governor is expected to sit down with investigators probing sexual harassment claims against him this weekend, according to a report Thursday.

Multiple women, including current and former staffers, have accused the 63-year-old Democrat of sexual misconduct and inappropriate behavior, leading to calls for Cuomo’s resignation.

Cuomo has repeatedly denied any wrongdoing, arguing that making someone uncomfortable doesn’t rise to harassment and pleading with the public to reserve judgement until he has a chance to share his version of events.

Bennett, 25, claims the governor asked her questions about her sex life and whether she slept with older men while the two were alone inside his Albany office last year.

“I understood that the governor wanted to sleep with me, and felt horribly uncomfortable and scared,” she told The Times about the encounter.

A current staffer has also charged that Cuomo groped her under her blouse after she was called to the Executive Mansion late last year.

James has said that the investigation, launched in March after the governor unsuccessfully attempted to exert more control over the process, has been so far “very thorough and comprehensive” and will “conclude when it concludes.”

The Times notes that Cuomo’s sit down with Joon Kim, former acting U.S. attorney for New York’s Southern District, and employment discrimination attorney Anne Clark may signal the investigation is nearing its end.

The attorneys are tasked with producing a public report when their work is done.

That report could have far-reaching implications as the Assembly is in the midst of conducting an impeachment inquiry into the governor’s behavior and other issues.

The impeachment probe, also launched back in March, is exploring the sexual misconduct claims as well as reports that the governor illegally used staff to help him write and promote a pandemic-themed book last year.

Also part of the probe are allegations that Cuomo helped family and friends access scarce coronavirus tests early on during the COVID-19 crisis, the potential hiding of the true number of coronavirus deaths in nursing homes, issues with the Mario Cuomo Bridge and whether the governor knew of any attempts to suppress or obstruct related investigations.

Cuomo has attempted to weather the storm by remaining focused on vaccination and economic recovery efforts in recent months as many of his fellow Democrats, including Sens. Chuck Schumer and Kirsten Gillibrand as well as Mayor de Blasio, called for him to step down.

He has also painted the criticism and investigations as purely political, a theme echoed by spokesman Rich Azzopardi when asked about the coming interview.

“We have said repeatedly that the governor doesn’t want to comment on this review until he has cooperated, but the continued leaks are more evidence of the transparent political motivation of the attorney general’s review,” Azzopardi said.