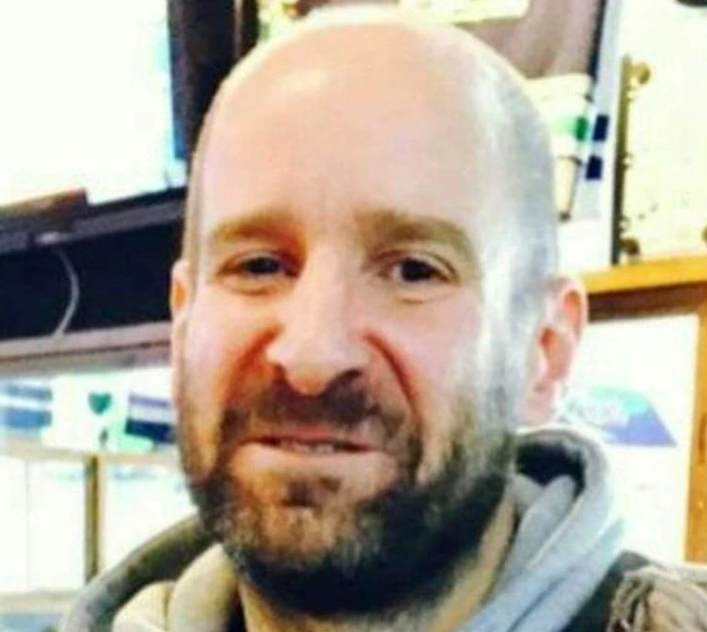 Nearly two months ago, schoolteacher Gil Cunha left his family’s Connecticut home just after midnight on his 50th birthday. He hasn’t been seen since.

Several billboards, 300 “missing” posters and a few police reports later, he seems to have vanished into thin air.

And his family is worried sick.

West Haven police are seeking the public’s help in finding Cunha, 5′10″ tall and approximately 175 pounds, with a shaved head and full beard and mustache, they said in a statement last month.

“He was last seen wearing a gray and blue windbreaker and either a red or green bandana to cover his mouth,” police said in a statement May 8.

About a month earlier, Cunha had been ill and assumed it was COVID-19, relatives told the New Haven Register. He had isolated himself for three weeks so as not to endanger his family.

Cunha stopped isolating two weeks before he disappeared, family members said, but he was not himself. They described him as dazed, not eating much, gripped with insomnia and uninterested in things he normally loved, the newspaper said.

Police put out both a missing persons report and a silver alert.

Cunha’s father saw him watching television between 12 a.m. and 2 a.m. the morning of May 7, NBC News reported. Later that morning, his mother realized he was gone.

“It wasn’t unusual for Gil to go out for a walk,” his cousin Lori Kenney told NBC News. “But when he didn’t return later that day, she knew something was wrong. He wouldn’t just take off without contacting his family.”

Left behind were two cell phones, credit and debit cards, cash and his passport, Kenney told NBC News. His driver’s license was gone.

His family suspects coronavirus played a role, since he fit the possible symptoms of altered mental status and confusion. But he seems to have vanished into thin air.

“But why haven’t we found him? Where did he go? Where is he?” Kenney asked. “If something happened to him because of the virus, or if he harmed himself, or even if someone did something to him, we would still find him. But he’s just gone without a trace.”