Classless Trump derides Colin Powell in death: ‘Anyway, may he rest in peace’ 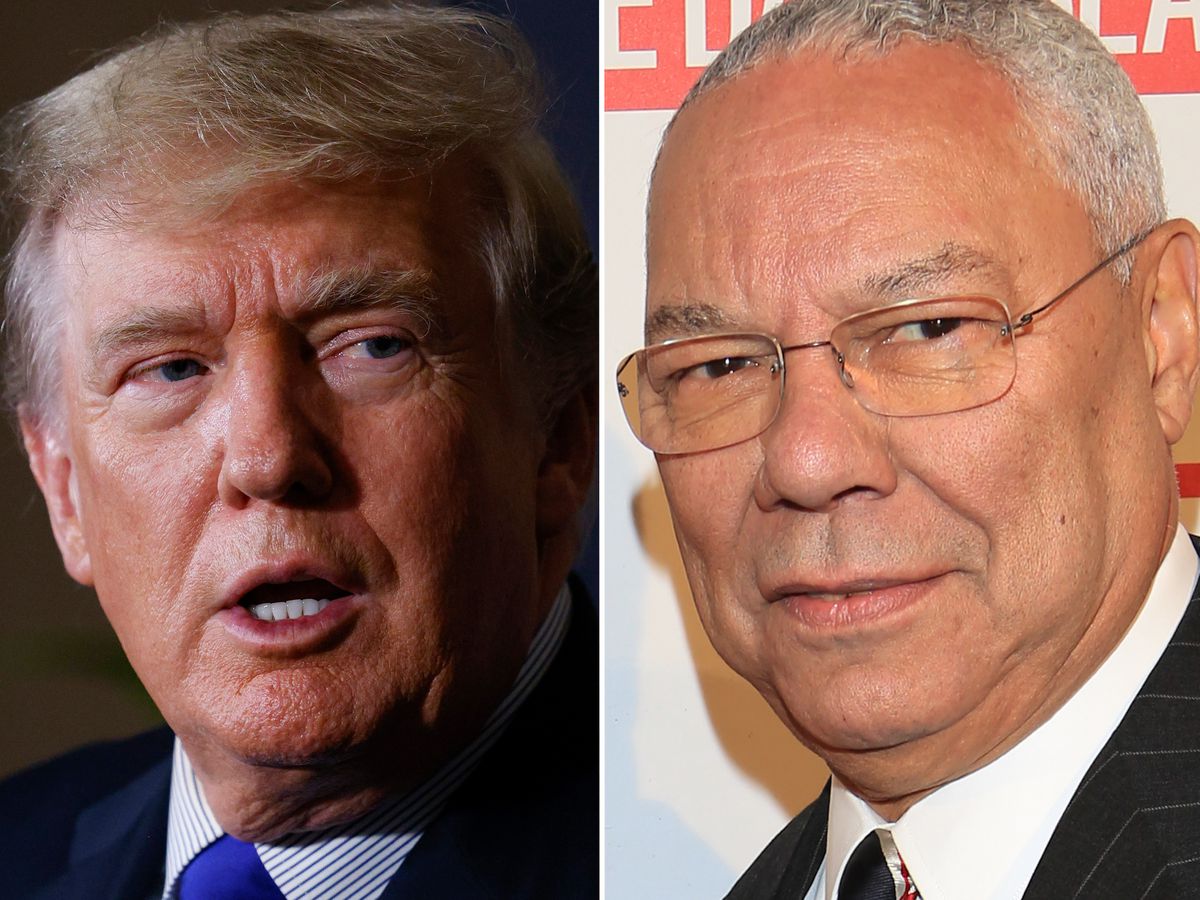 Former President Trump Tuesday derided Gen. Colin Powell in death as a turncoat who “made plenty of mistakes.”

Breaking with a near-unanimous chorus of praise for the trailblazing soldier and diplomat, Trump slammed Powell as a “classic RINO,” or Republican in name only, “if even that.”

“He was….always the first to attack other Republicans,” Trump said in an email message. “He made plenty of mistakes, but anyway, may he rest in peace!”

As he often does, Trump sought to turn Powell’s death from complications of COVID-19 into an attack on his own critics.

He sarcastically noted that it was “wonderful” to see the media treat Powell with reverence despite his missteps, especially his checkered role in the launching of the second war with Iraq.

“Hope that happens to me someday,” Trump wrote.

Trump’s classless remarks stood out in stark contrast to the praise for Powell that crossed ideological, racial and political fault lines.

Powell, 84, died Monday of COVID despite being fully vaccinated. He was battling multiple myeloma, a blood plasma cancer that can cripple the immune system, leaving him vulnerable to the deadly virus.

A lifelong Republican, Powell apparently irked Trump by endorsing Democrats in recent presidential elections as the GOP swung hard to the right. The retired statesman also slammed Trump as unfit for the White House.

Trump’s tasteless attacks on Powell after his death recall his similar refusal to end his bitter public feud with the late Sen. John McCain even after the war hero’s death from brain cancer.