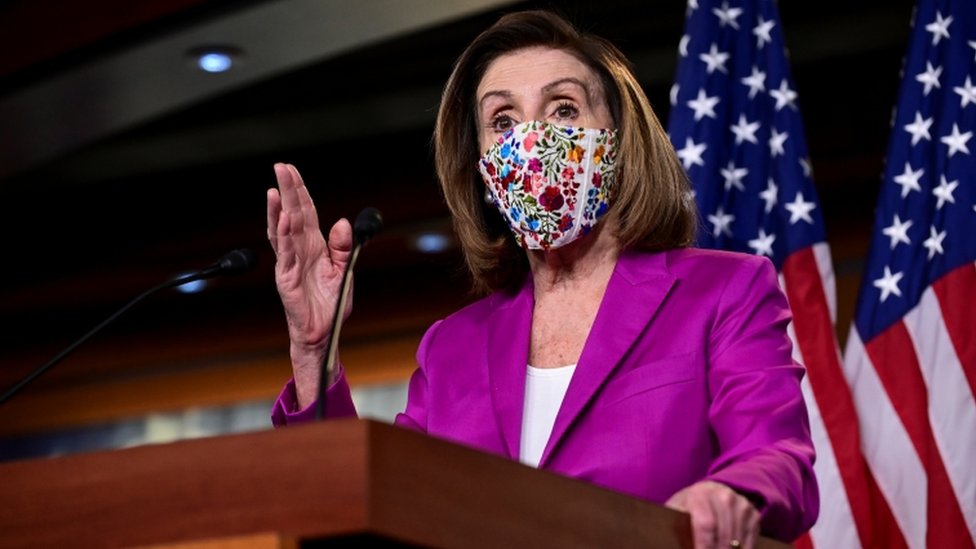 House Democrats took the unprecedented step Monday of introducing a resolution to impeach President Trump for a second time, charging that he must be immediately removed from office for encouraging his supporters to storm the U.S. Capitol in a “seditious” attack on democracy that left at least five people dead.

Reps. Ted Lieu of California, Jamie Raskin of Maryland and David Cicilline of Rhode Island, key Democrats on the powerful House Judiciary Committee, formally unveiled a single article of impeachment charging Trump with “incitement of insurrection” after Republicans blocked immediate consideration of a bill calling on Vice President Mike Pence to remove his boss from office via the 25th Amendment.

“We will hold this seditious president accountable imminently,” New York Rep. Hakeem Jeffries, the No. 5 Democrat in the House, tweeted after the impeachment article was filed.