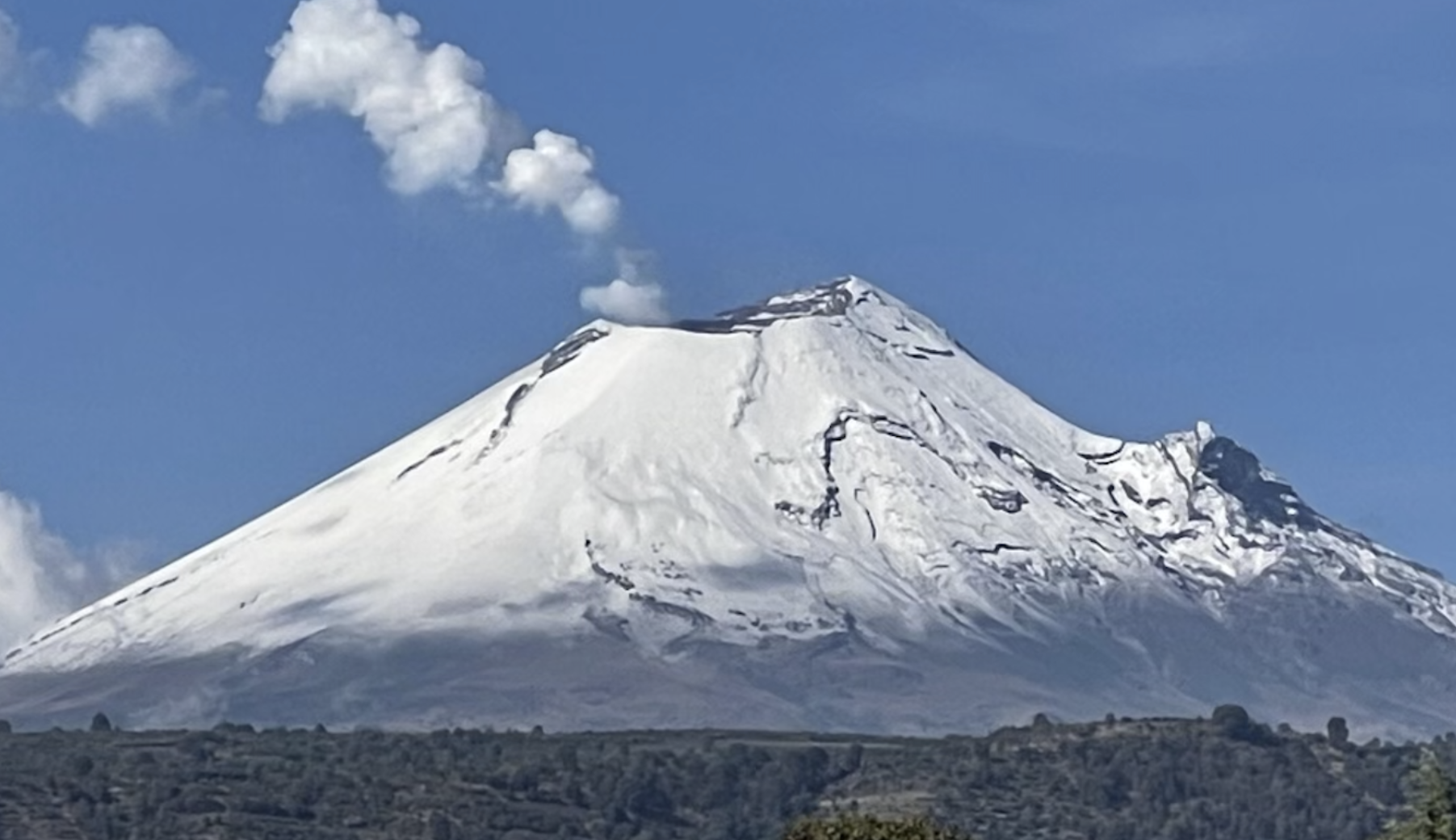 A harvest from a five-century tradition, with vines grown on the slopes of the volcanoes that give life to the central region of Mexico, a result of the efforts of small local grape growers and the hands of the famous Mexican winemaker Miguel Hernandez, four labels are about to break into the palates of experts and laymen alike in the growing US wine market.

The announcement was made during a virtual seminar with the presence  of specialists from all phases of the wine industry from Chile, Argentina, the US and Mexico—a country that in recent years has surprised by the quality of its production.

The surprise is coming mainly from Puebla’s wines, since the market has long recognized the production from Valle de Guadalupe, in Baja California, and Querétaro, another state in central Mexico that has an interesting production worth checking out.

But it is a relative surprise, since the wine activity in Puebla dates back five centuries when the Spanish conquerors planted grapes and began to produce wine, taking advantage of the vast potential of the Puebla region, mainly in the area of ​​the volcanoes—Popocatépetl, Iztaccíhuatl, Citlaltépetl and Atlitzin— possessing enviable conditions: fertile land and microclimates that create an unbeatable environment for the creation of first-class wines, with the tireless efforts of dozens of producers from Puebla.

Winemaker Miguel Hernandez (whose amazing career was forged in the wineries and vineyards of California, France and Chile) can spend hours talking about the subject and now leads the team that in a short time has given a new impetus to wines that are dazzling experts around the world.

In this context, and on behalf of the investment partners, Amílcar Fernando Sala is announcing the labels that we will soon see on our tables: Elementos, Nobilis, Preludio and Confidencial, the volcanic wines called to resume a dream that has been dormant for 500 years: to conquer the taste of consumers.