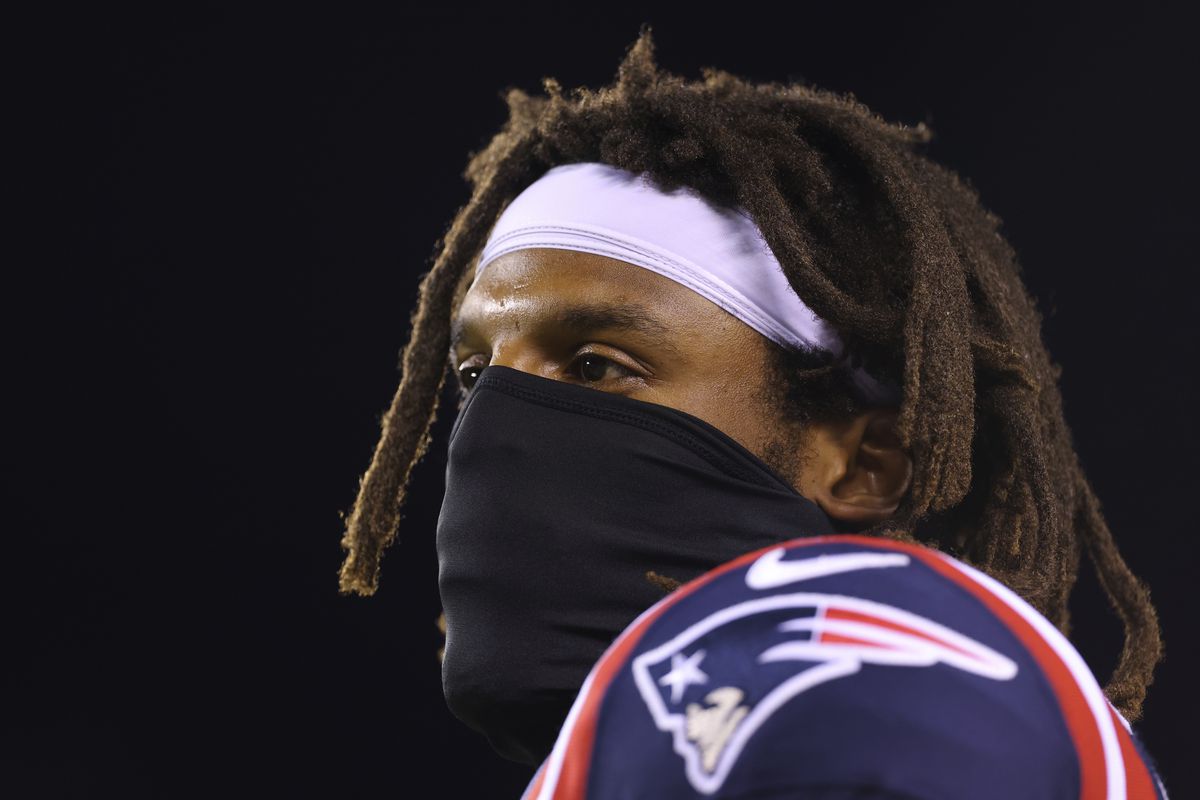 Cam Newton will not be on the field for Wednesday’s first Patriots joint practice with the Giants due to what New England is calling a “misunderstanding” of NFL COVID-19 protocols.

NFL players or staff who are not fully vaccinated must undergo a five-day “re-entry” process if they have left the “team environment” or broken the regular testing cadence.

The Patriots issued a statement that Newton had traveled to a “club approved medical appointment” on Saturday “that required him to leave the New England area.”

“He received daily COVID tests, which were all negative,” the team said. “Due to a misunderstanding about tests conducted away from NFL facilities, and as required by the NFL-NFLPA protocols, Cam will be subject to the five-day entry cadence process before returning to the facility.”

Newton will continue participating virtually in team activities, the Patriots said, but can not return to the facility until Thursday at the earliest.

The Giants are traveling to New England on Tuesday for joint practices with the Patriots on Wednesday and Thursday in Foxborough, Mass. The teams then will face off at MetLife Stadium on Sunday night in their preseason finale.

Giants coach Joe Judge said Monday on a Zoom call he was not fully informed on Newton’s situation and wouldn’t comment anyway.

“I don’t know the situation that happened up there, and I’m not gonna comment on anybody else’s team,” Judge said.

Newton’s five-day testing process includes a Mesa test and a BioReference Labs PCR test on day one, a PCR test on days two through four, and no entry to the facility those four days.

On Thursday morning, day five, Newton will take another Mesa test. If that comes back negative, he can enter the building that day.

Newton missed time last season after testing positive for COVID-19 and was debilitated physically by the virus.

His five-day absence this week is a cautionary tale for all 32 NFL teams about what could happen in the regular season if an unvaccinated starting quarterback or star player breaks the testing cadence, let alone tests positive.

The Giants have more than 90% of their players vaccinated, co-owner John Mara said last week. But there are still several big-name players on their roster wearing masks on the sideline, which is only required for players who aren’t fully vaccinated.

A fully vaccinated player is one who is 14 days removed from his second COVID-19 shot.

Judge was asked, separate from Newton’s situation, how much patience he would have in-season for a key player missing a game because he wasn’t fully vaccinated.

“If someone were to miss a game because of any kind of failure to follow protocol, we’ve been very clear with our players the entire time that they have a choice and we’re gonna support their choice,” Judge said. “But there’s protocols that have to be followed and we’ll make sure we’re on the same page.”