Bus driver stabbed in stomach, slashed in eye by passenger in Brooklyn 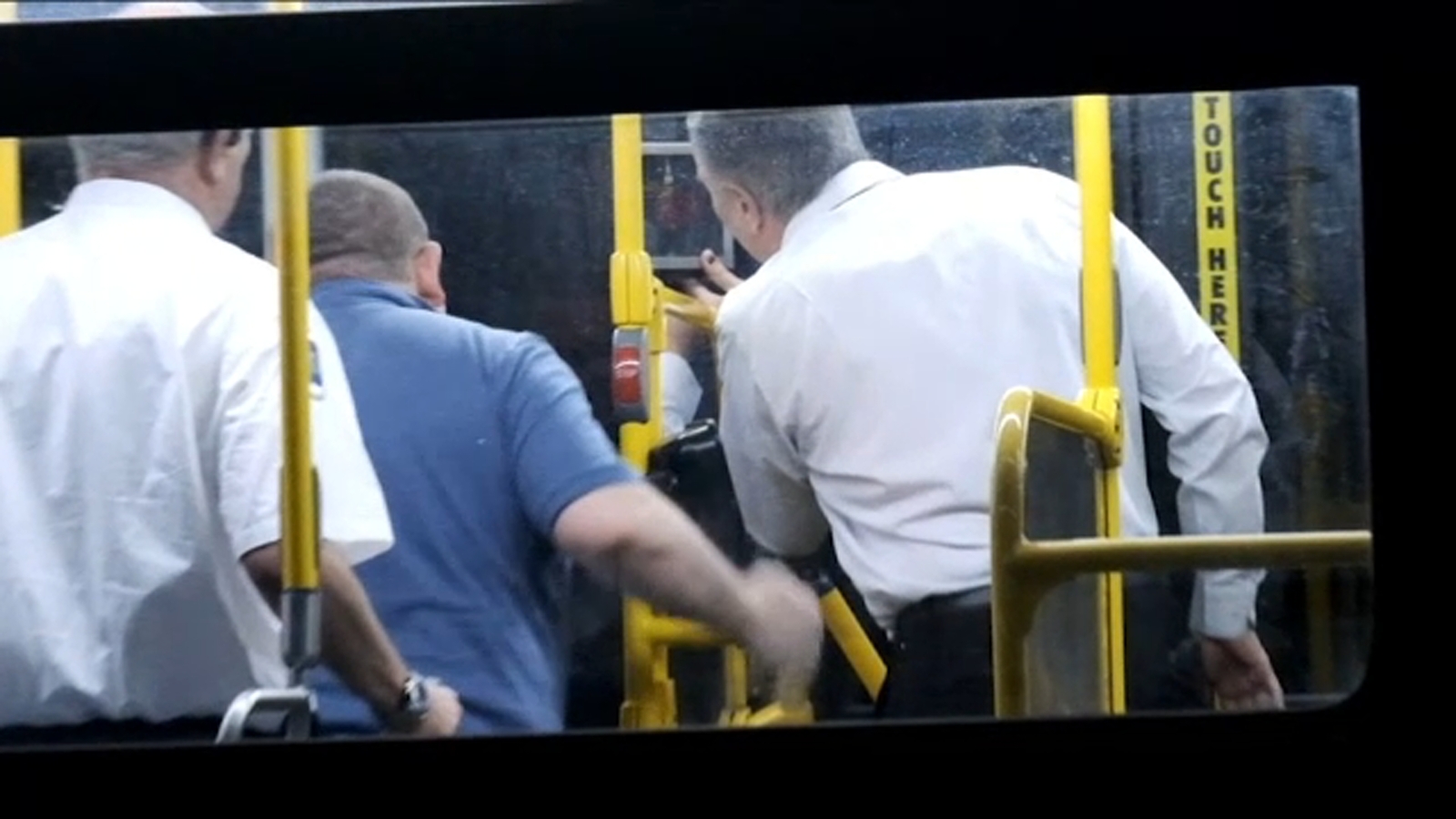 An MTA bus driver was brutally stabbed by a passenger in Brooklyn.

It happened around 12:20 a.m. on Tuesday near Ocean and Flatbush avenues in the Prospect Lefferts Gardens section.

Police say the 39-year-old driver was confronted by a passenger, trying to access his bus through the back door.

The two then got into a fight, which ended with the driver being stabbed in the stomach, and slashed in the eye.

He was taken to NewYork-Presbyterian Brooklyn Methodist Hospital in stable condition.

The attacker, a man in his 30s, fled the scene. So far, he remains on the run.