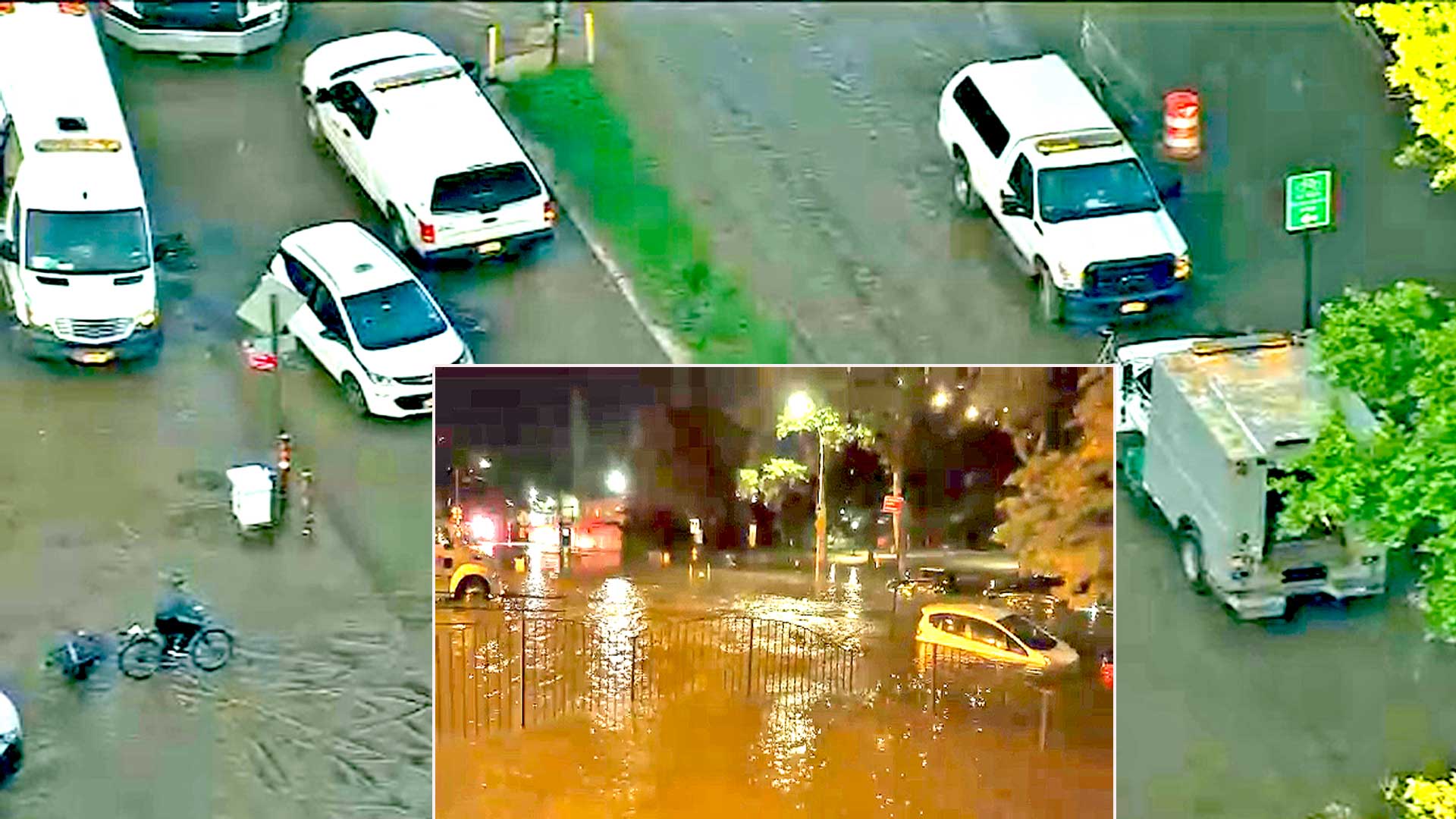 Area residents reported water up to the window level of vehicles parked on the street.

The FDNY was checking other buildings for flooding and structural damage.

Officials from the city’s Department of Environmental Protection, buildings department and emergency management office also responded to the scene.

DEP crews shut off water to stop the leak, and by daybreak the water on the street had receded, leaving a thick coating of mud on Vernon Boulevard.

Approximately 450 customers were without water service as crews began excavating the roadway to identify the exact source of the leak.

A water main break flooded streets in this same area back in January 2021.

One resident told reporters he is still awaiting reimbursement from the city for damage to his vehicle.