Burned body of Delaware tourist who was beaten with deep fryer, piece of wood found in Puerto Rico 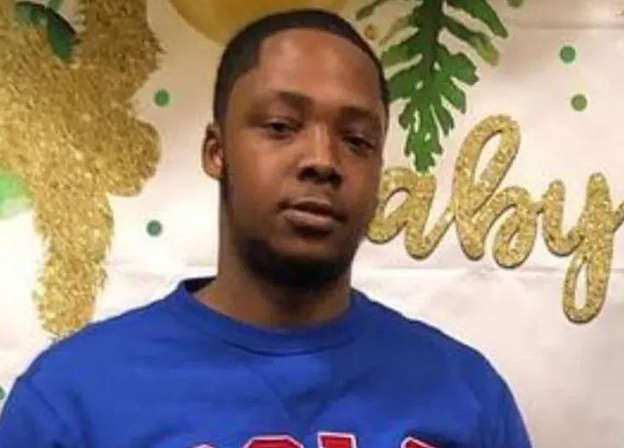 A Delaware man who went missing while visiting Puerto Rico over the weekend was beaten, fatally shot and burned following an apparent dispute with drug dealers in a popular San Juan neighborhood, authorities confirmed Tuesday.

Police said 24-year-old Tariq Quadir Loat and a friend had bought drugs Saturday from a group who warned them to not take photographs in the seaside district of La Perla, a shantytown that was used in the 2017 music video for “Despacito,” a major hit by Puerto Rican singers Daddy Yankee and Luis Fonsi.

Investigators believe the pair may have tried to take photos anyway and ended up being attacked with items including an air fryer, an exercise weight and a piece of wood, authorities said. Loat’s friend, James Jackson, managed to escape and was later treated at a hospital, according to police.

Loat was reported missing that day, but the search for the Wilmington resident was halted Sunday after cops found the charred remains of a body in Vega Baja, a town about 20 miles west of San Juan. The island’s Institute of Forensic Sciences examined the victim’s fingerprints and confirmed they were Loat’s, saying he died of a gunshot wound before the attackers set his body on fire, according to local media reports.

No one has been arrested in the case, but Puerto Rico’s police bureau is still investigating. It was not immediately clear what kind of drugs the victims may have bought or what exactly led investigators to that conclusion.

When asked about the incident during a news conference Tuesday, Puerto Rico Gov. Pedro Pierluisi lamented the killing but said tourists should also follow the law so they don’t expose themselves to dangerous situations, according to local newspaper Primera Hora.

“Violence is never justified, but my message to those who come from outside is that this is a society of law and order where controlled substances are controlled, not legal,” he reportedly said.

Before Loat’s murder, the last confirmed killing of a tourist in Puerto Rico happened more than a year ago, when a 39-year-old Colorado man was thrown from a car and run over in San Juan.