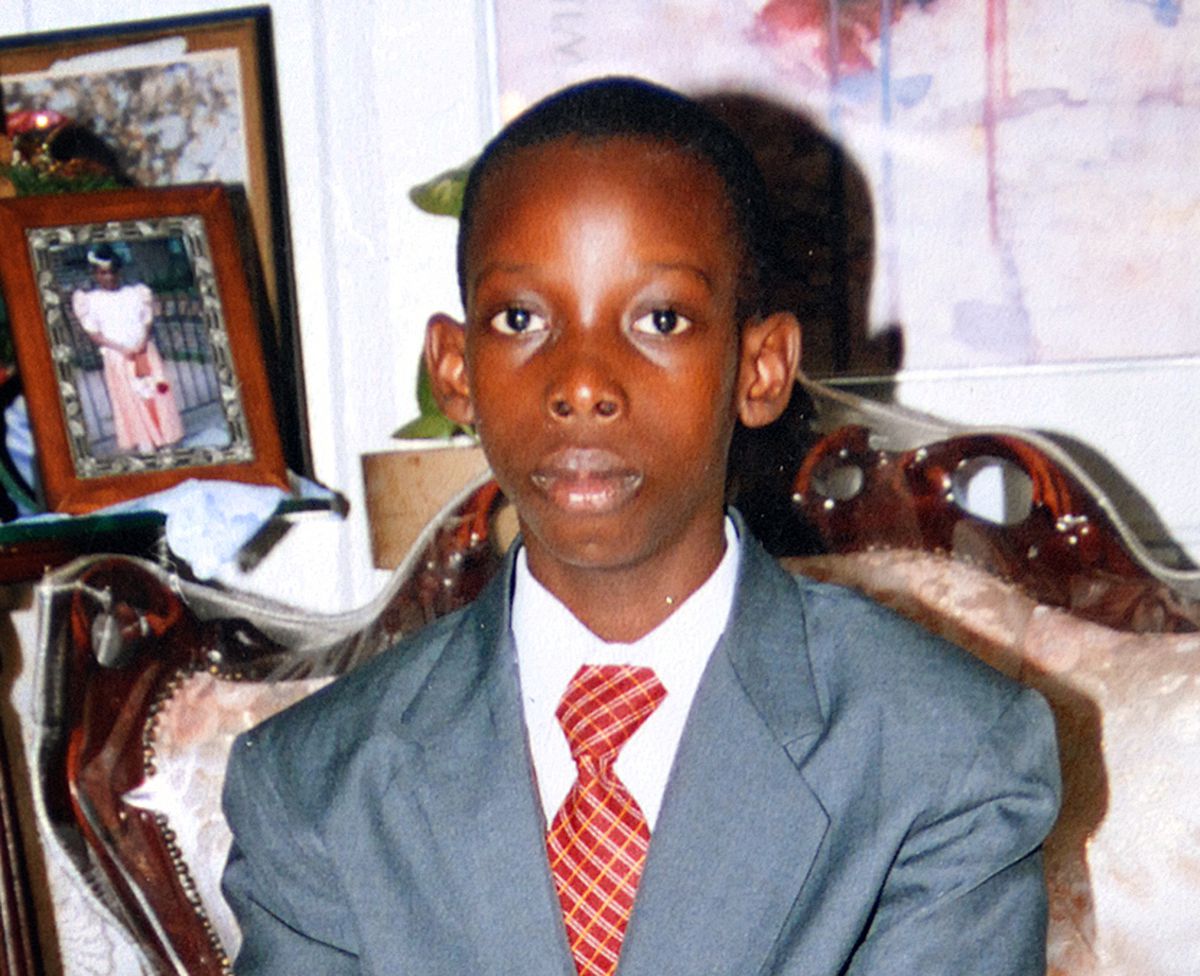 It was a slow-motion slaying 13 years in the making.

The savage 2007 stabbing of a 12-year-old Brooklyn boy, attacked by a younger kid over the change from his purchase of a bag of potato chips, was declared a homicide after the long-incapacitated victim died last October, the Daily News has learned.

The city medical examiner performed an autopsy once Stevenson Celius passed away Oct. 13 at a Brooklyn hospital — a full 13 years after the attack on the then-fourth grader, police said. The 11-year-old assailant plunged a sharpened piece of molding into Celius’ head in the lobby of his building, leaving the unresponsive victim in medical limbo, authorities said.

Word of the ME’s ruling came with a double dose of heartbreak for his family: They were never notified of Celius’ death, and his body remained missing Wednesday evening. The victim’s hysterical father and sister received no answers from officials at the Kingsbrook Jewish Medical Center about what exactly happened.

“We don’t even know when he died,” said distraught sibling Falonne Celius, who only learned what happened after the ME’s announcement. “Where is my brother’s body? It’s been four months. What happened?”

A message left by The News at the hospital Wednesday evening was not returned — although Falonne Celius said she was told the facility had the wrong contact information. According to family members, Celius’ mother tried to visit her already dead son in December and was turned away because of COVID-19 restrictions.

The death does nothing to change the assailant’s legal status. The once pre-pubescent suspect, arrested after the attack and tried in Family Court for felony assault, cannot now be charged as an adult with murder or manslaughter because of his age at the time, a spokesman for the Brooklyn District Attorney said.

The pint-sized suspect, 4-foot-7 and 75 pounds, was captured swinging a two-foot long stick by an NYPD surveillance camera as he chased the victim on April 19, 2007, inside the building on Fenimore St. in Prospect-Lefferts Gardens.

The killer plunged the molding two inches deep into the victim’s head, severing Celius’ brain stem and leaving the boy paralyzed. A piece of the wood became impaled in Celius’ skull.

Stevenson’s relatives later said the attacker, identified at the time as Tevin W. because of his age, was mad because Stevenson had just bought potato chips and wouldn’t surrender his change.

“I hit him with a stick,” the suspect said, according to The News story at the time. “But we shook hands and made up.”[More New York] Wile E. winter sighting: Coyote spotted in Central Park »

The pre-teen changed his tune once shown the damning video, The News reported.

Celius was found unconscious in the lobby and rushed to Kings County Hospital, where doctors at the time told relatives it would take a miracle for the boy to survive.

Dad Antoine Celius, 48, was reeling after discovering the other Brooklyn hospital had apparently lost track of his dead son.

“This is bad, really bad,” said the maintenance worker. “He is my son. Every time I think of him, it’s too much pressure. If he passed away in October, why are they telling me now? Nobody called. How could they not let us know?”