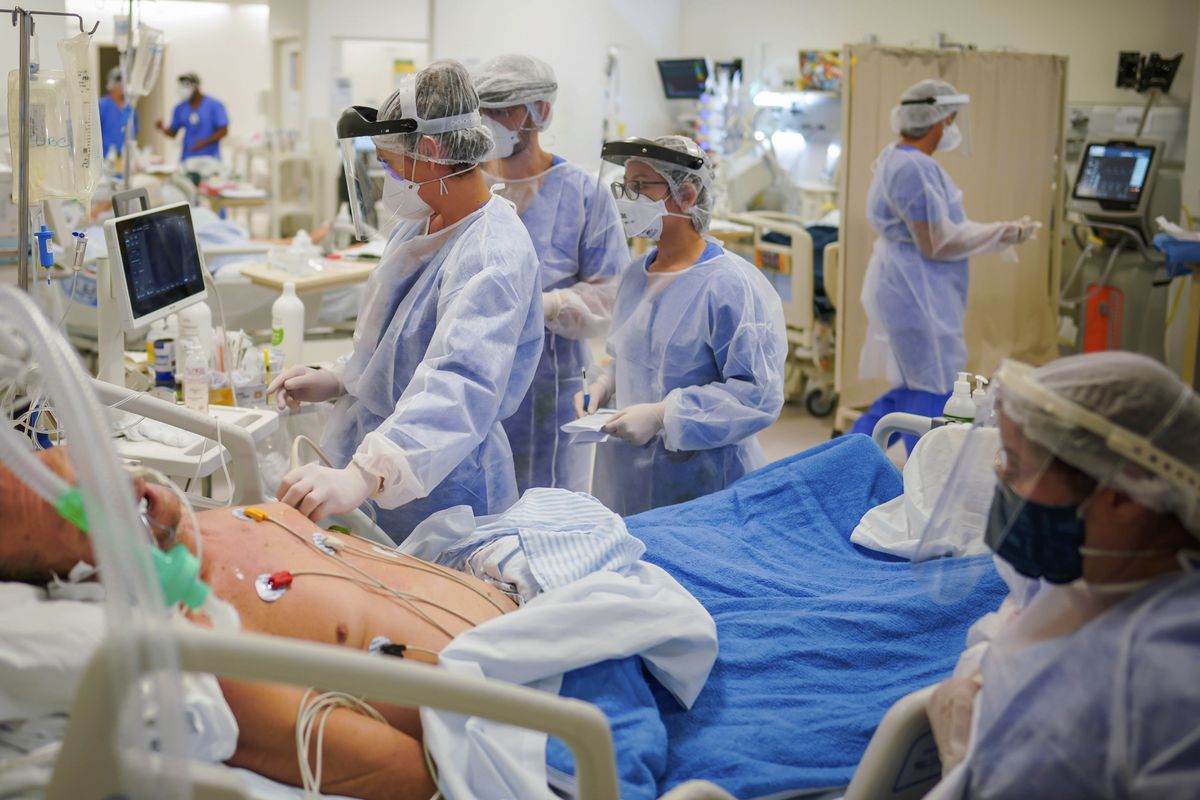 The Brazilian variant is more easily transmitted and can cause more severe illness in those who are infected, researchers say.

The Brooklyn patient is in their 90s and has “no travel history,” Cuomo said. The case was discovered at Mount Sinai Hospital.

State and city health officials are investigating to learn more about the Brooklyn patient and the patient’s potential contacts with other people.

Around the country, 48 cases of the variant, officially called P.1, have been reported, according to the Centers for Disease Control and Prevention.

Since the variant was first detected in the United States at the end of January, concerns were raised about its potential resistance to the vaccines now in use across the country, and the CDC labeled it a “variant of concern.”

New research by the University of Oxford showed that P.1 may be less resistant to the current vaccines than had been feared.

Nonetheless, health officials urgently want many more people vaccinated before more variants emerge — especially ones like P.1 that may be more easily transmitted.

”This is a race between the vaccine and the variants, and we continue to make tremendous progress of getting shots in the arms of eligible New Yorkers,” said state Health Commissioner Howard Zucker.

The P.1 variant was first identified in the fall of 2020 in four people from Brazil who were screened as they arrived at Haneda airport in Tokyo, the CDC said.

Health officials are keeping an eye on several new variants that have emerged since the fall out of concern that the vaccines being administered in the U.S. may not be as effective in fending them off.

A U.K. variant, which British research found to be more deadly that other variants, was discovered in the United States at the end of December. It first emerged in the U.K. in September 2020, according to the CDC.

A South African variant has been found in several countries, including the U.S. at the end of January, the CDC said.