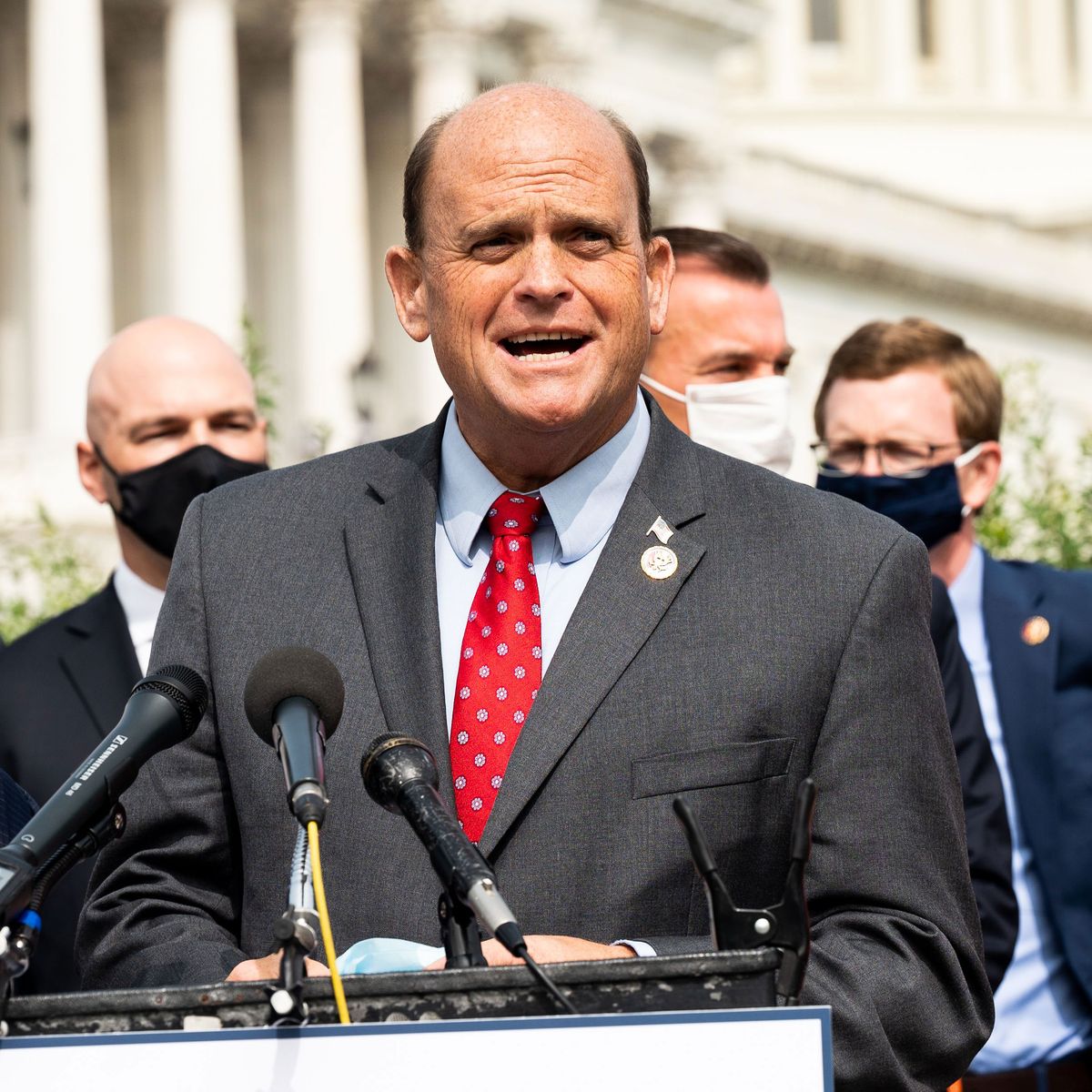 A Republican congressman from western New York is accused of rubbing a female lobbyist’s back and unhooking her bra without her consent at a networking event in a Minneapolis pub in 2017.

The lobbyist, Nicolette Davis, told the Washington Post that Rep. Tom Reed (R-N.Y.) appeared to be drunk as he pawed her back and leg as the two were seated next to each other during a networking trip.

Reed fumbled with her bra before pinching the clasp through her blouse and unhooking it, then moved his hand to her thigh, she said.

A frightened Davis, who was 25 and on her first trip as a junior lobbyist for insurance company Aflac, texted a friend and co-worker that “a drunk congressman is rubbing my back.”

“HELP HELP,” she texted, before the person seated on her other side responded to her request by pulling Reed out of the restaurant, according to her account, published Friday.

Reed, elected to Congress in 2010, declined to be interviewed by the Associated Press. In a statement released by his office, he said, “This account of my actions is not accurate.”

Reed has been among the members of Congress calling for the resignation of Democratic Gov. Andrew Cuomo over sexual harassment allegations. In late February, Reed said he was seriously considering running for governor against Cuomo.

Davis, now a 29-year-old second lieutenant in the U.S. Army at Fort Sill, Okla., contacted The Post through a tip line Feb. 11, the newspaper said.

Davis said she is speaking out as she thinks about the kind of platoon leader she wants to be after graduating from field artillery school later this month.

“I need to always act in good conscience and set the right example for the soldiers I will lead, including younger females,” she said. “I hope it will allow people who have endured similar experiences to feel confident enough to say something.”

Her story was corroborated by the friend whom Davis texted from the restaurant, Jessica Strieter Elting, who runs Aflac’s political affairs team in Washington, D.C.

Strieter Elting told The Post that Davis was shaken by the encounter.

“I felt horrible for her, being in that position while trying to do her job,” said Strieter Elting.

Davis also reported the incident at the time to her supervisor at the company, then-vice president and counsel Brad Knox.

Knox said he recalled Davis telling him that Reed had been drinking and had undone an article of her clothing. He said she declined when he asked if she wanted to file a complaint with the House Ethics Committee.

Reed is a former mayor of Corning, N.Y. In Congress, he co-chairs the Problem Solvers Caucus, whose 24 Republican and 24 Democratic members meet weekly on issues.

In response to the #MeToo movement, Reed said sexual harassment training was a basic requirement in his office and that he had taken it. He also backed bipartisan legislation in 2018 requiring lawmakers to be personally liable for settlements resulting from harassment.

The statement provided by Reed’s office said: “I stand by my record.”

Commenting on the allegations against Cuomo last month, Reed had said, “these incidents of sexual harassment and pattern of abuse are abhorrent and have absolutely no place in our society, let alone the highest rungs of government.”