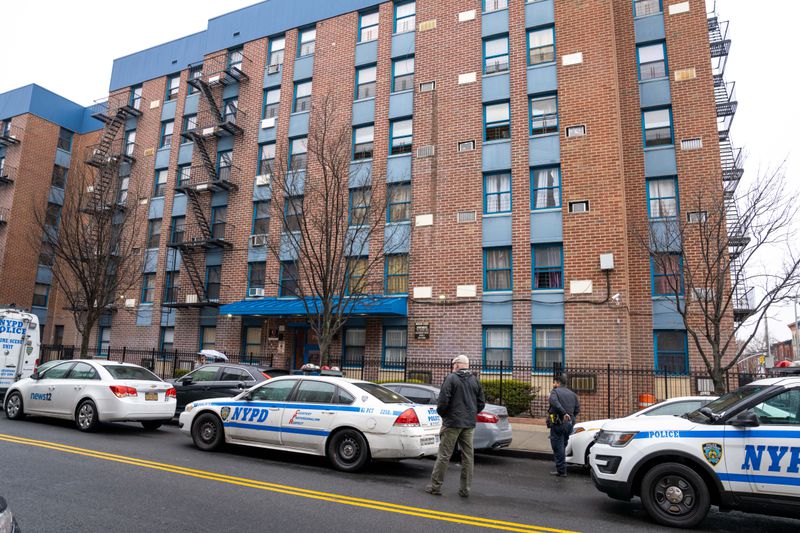 A Brooklyn man shot a 36-year-old woman to death then turned the gun on himself in a grisly murder-suicide early Thursday, police said.

Cops called to a home on Gates Ave. near Lewis Ave. in Bedford-Stuyvesant found the man and woman dead from gunshot wounds about 6:20 a.m.

Investigators believe the 41-year-old man shot the woman before shooting himself, a police source said. Their names were not immediately released.