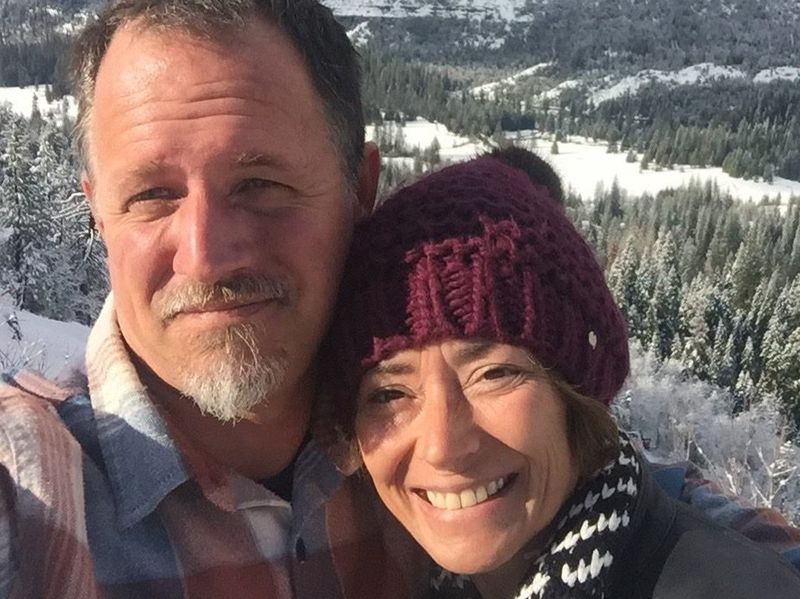 A Brooklyn man has confessed to stabbing his wife to death in France, dismembering her body and dumping it in a storm drain, according to reports.

Bardina-Kruger’s dismembered body was found in the storm drain Friday in Peyriac-de-Mer, a seaside village on the Mediterranean coast, near the city of Narbonne.

“We got confirmation yesterday by police that my sister was murdered with stabbing by her husband, Billy,” Bardina-Kruger’s brother Pierre posted on Facebook. “He then hid (her) body in a sewer mouth. I have no words to qualify how we all feel right now.”

Kruger was taken into custody as he waited to board a flight from Toulouse to Jakarta, where the couple kept a home and he worked as a diving instructor. His wife was a French teacher.

French authorities could not immediately be reached for comment.

The couple often vacationed in Peyriac-de-Mer. They had one son, according to Pierre Bardiana.

“We don’t know all the facts yet, but we’ve never had an alarm signal from Laure, about violent acts against her from her husband,” the brother wrote. “We still think it can only happen to others, but violence against women can happen at once.”

The Associated Press reported Bardina-Kruger’s parents called police after they couldn’t reach their daughter before the flight.

Police found her possessions still in the vacation home and then learned Kruger had checked in for his flight by himself.

Prosecutors told French journalists that Kruger told them he had argued with his wife and claimed self-defense — an assertion they called “vague.”