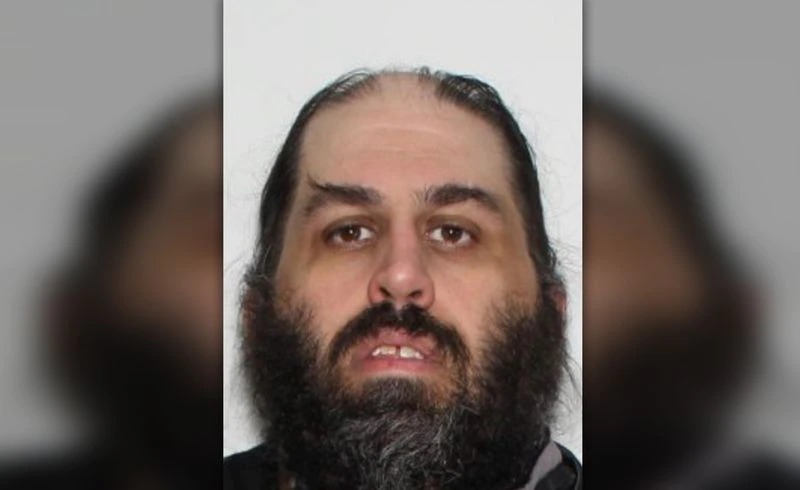 Steven Labianca, 49, of Midwood, was arrested on federal charges Tuesday, accused of preying on children between the ages of 13 and 17, both in the U.S. and in at least one other country.

He communicated with eight teens under the name “Original Geek” on Skype, and “haulsropefaster” on Instagram, federal prosecutors allege. Several did as he asked, sending him videos of themselves, according to the feds.

The FBI found out about the creepy correspondences after getting information from cybercrime cops in Cyprus, where one of the victims lives, according to a criminal complaint.

Labianca chatted with her on Skype between August 2017 and January 2019, starting when she was 16, “grooming” her by “discussing topics such as her school schedule and Harry Potter,” according to complaint.

But their conversation became more lurid and he asked her to send him videos of herself performing sexual acts, and tried to convince her to bring a second girl into the videos, the complaint alleges.

The complaint goes into detail about similar exchanges with two more victims, a girl who was between 13 and 15 years old when they chatted, and another 15-year-old girl. He made explicit remarks about the videos and photos they sent, and shared one of the photos with another Skype user, prosecutors said.

Labianca could face a mandatory minimum of 15 years in federal prison if convicted of the sexual exploitation of a child.