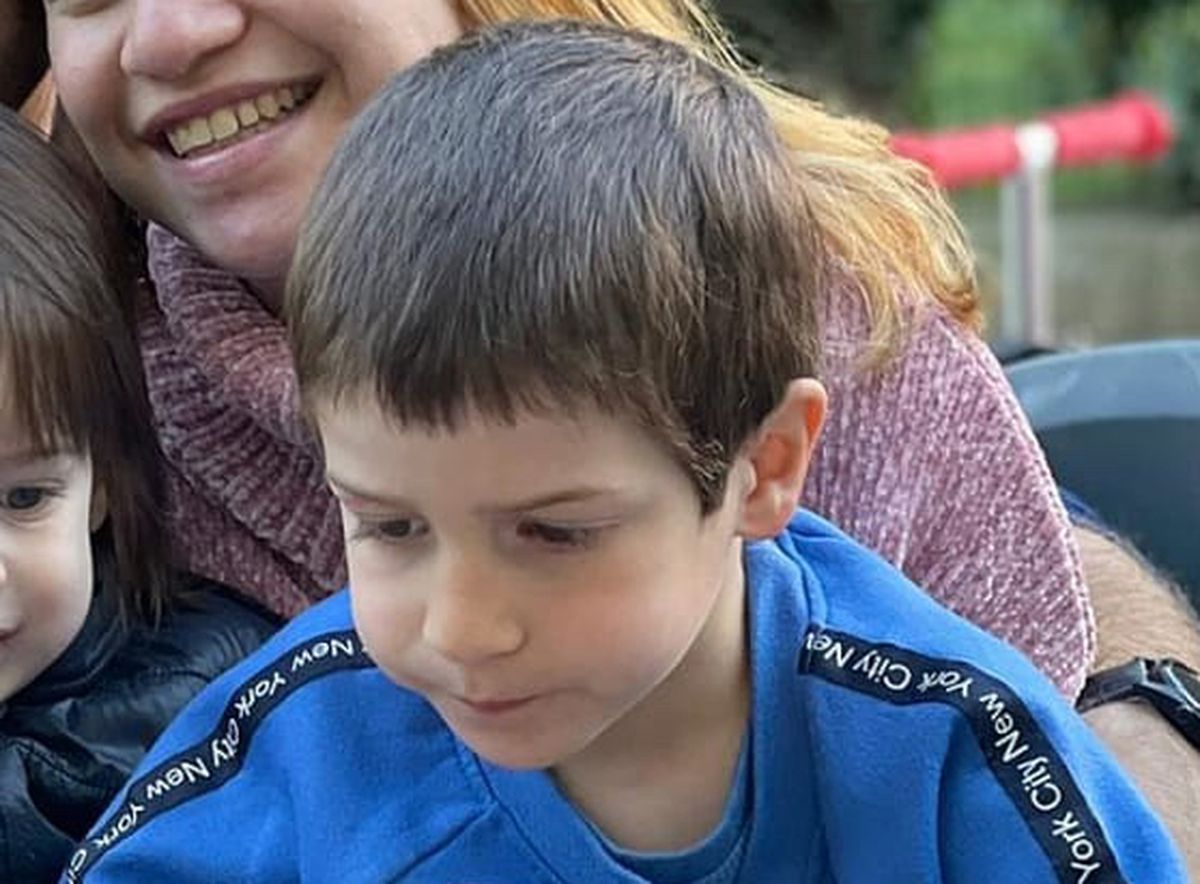 A 6-year-old boy who was the sole survivor of a May cable car crash in Italy that killed his parents and brother is now embroiled in a custody battle that has seen him allegedly snatched back to Israel by his grandfather.

Eitan Biran, age 5 at the time, was the sole survivor in the crash that killed 14 people after a cable snapped, sending the car plunging 50 feet into a wooded area. Eitan was critically injured and underwent weeks of treatment in a Turin hospital. His parents and 2-year-old brother perished along with the other passengers, including his great-grandparents.

Three technicians were arrested days later, accused of using a jerry-rigged clamp to disable the busted emergency breaks on the sightseeing tram.

Since the accident Eitan had been living with relatives in Italy, where his parents had relocated the family from Israel when he was a toddler. Italian juvenile court officials ruled that he could live with a paternal aunt near Pavia in northern Italy. But a custody battle ensued as the boy’s Israeli relatives sought to bring him back.

On Sunday, Aya Biran, Eitan’s aunt, told reporters that the boy’s paternal grandfather had failed to return him home after an agreed-upon day visit, then flown with him to Israel without the family’s permission, The Associated Press reported.

This will make him miss several appointments scheduled this week related to his recovery, his aunt said. He was about to start first grade at l’istituto delle Canossiane, a Catholic school run by nuns in the city of Fabia, reported The Jerusalem Post.

“His bed is empty, his toys and clothes were left behind,” Biran said. “His new desk, school backpack, notebooks, pencil case and books were ready.”

Eitan’s maternal aunt told radio station 103FM in Israel that the boy had merely been brought back where he belongs.

“We did not abduct Eitan,” Gali Peleg told the radio station, without revealing his whereabouts. “We will not use that word. What happened is that we brought Eitan home. We are caring for his emotional state and health.”

Eitan’s Israeli relatives have made similar accusations against his family in Italy, and Peleg had said she feared his Jewish identity would be eroded in Italy, The Jerusalem Post said.

“We are upset and incredulous that they have gone this far,” Armando Sibari, the lawyer for the Italian side of Eitan’s family, told Italian newspaper La Repubblica, according to the Post. “This is a very serious act that will be investigated. Already in August, there was a strong stance against the Italian state and against Eitan’s paternal aunt, to which we had responded with a message of great openness to the whole family for the well-being of the child. So we are all the more shocked by what happened.”