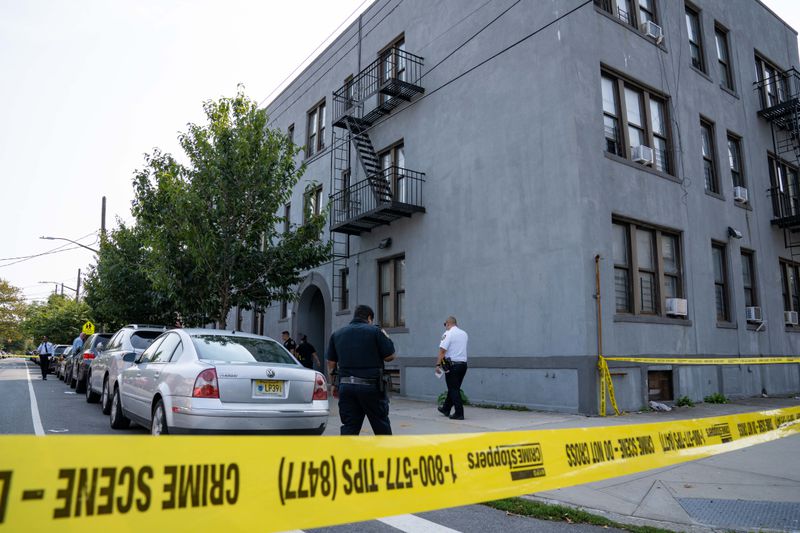 A gunman fatally shot a man on a Brooklyn street Sunday afternoon.

Police found the victim shot in the stomach and thigh about 2:10 p.m. on E. 54th St. near Snyder Ave. in East Flatbush, after getting an alert from the NYPD’s ShotSpotter gunshot detection system.

The victim, who remained unidentified Sunday night, was unconscious police arrived. Medics took him to Brookdale Hospital, but he couldn’t be saved.

Police were still looking for the shooter Sunday night.